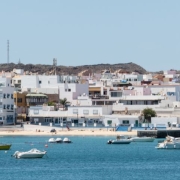 Five people living in Lanzarote, and a sixth in Seville, have been identified as possible holiday rental scammers by the Guardia Civil. 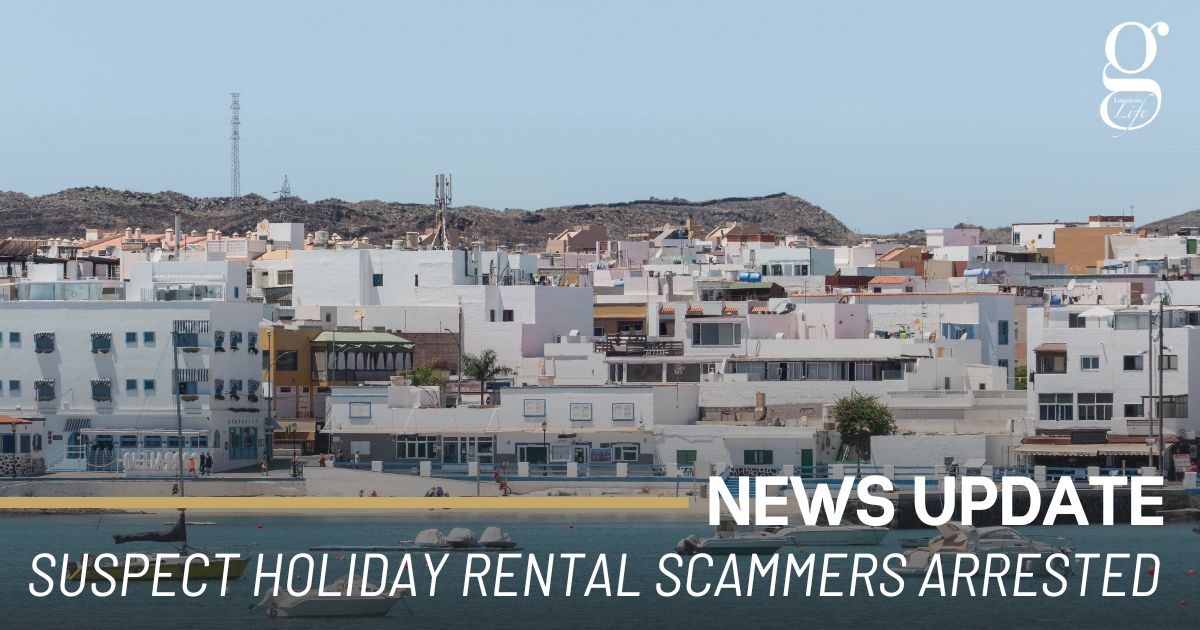 Six people have been identified by the Guardia Civil, aged between 24 and 42, for an alleged holiday rental scam in which they received 2,600 euros for holiday villas that didn’t exist.

The victims of the alleged crimes are from Fuerteventura. The fake rentals were said to be located in Corralejo and one in Lanzarote.

The victims were contacted by the alleged scammers through advertisements on social media, showing rental villas on Fuerteventura and Lanzarote. The victims were told to make the payment online to secure their dates, and that the owner would meet them outside of the property with the keys.

They believed that the advertised villas were trustworthy and made the payments via online banking.

After the money was transferred, the victims were blocked on the app that they communicated through.

The investigation is still ongoing.

Fire in multi-storey building in Arrecife
Scroll to top