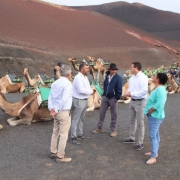 The Yaiza Ayuntamiento have announced that the agreement to increase the camel ride rates will come into effect from today in Timanfaya National Park. 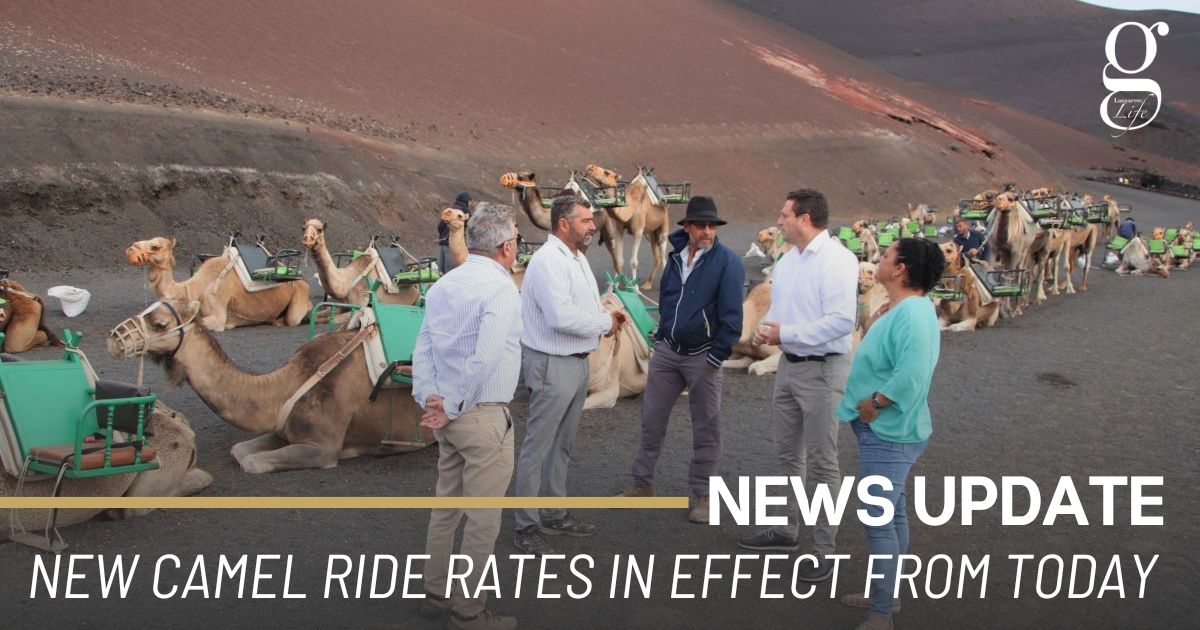 The price of a camel ride at the Fire Mountains of Timanfaya have almost doubled, with the fee for each place on a two-seat camel increasing from €6 to €11 from today.

The Mayor of Yaiza, Óscar Noda, stated that “the new rates are determined by the economic studies drawn up and supported by the Ayuntamiento.”.

“With the support of the Lanzarote Cabildo and the Canarian Government, we are answering the demand of the Camel Owners Association, who for 13 years have not seen increase in rates for one of the most popular tourist services.”.

Camel transport has been a bit of a bargain for years. It’s been 13 years since the last price rise, which took place during the financial crash of 2008. Since then, consumer prices have risen by almost 20% on the Canaries

More to the point, the price rise may help maintain the camel industry in Uga. The president of the Camel Owners Association in Lanzarote, Francisco Mesa, recently pointed out that the total of camels on the island had more than halved in recent years, due to people leaving the trade.

There have been few complaints about the price increase, which most tourists still seem to think is a reasonable price for such a unique experience.

Lanzarote camels were brought to the island from Africa shortly after the conquest of the islands and soon became one of the most important animals on the island – vital for the transport of goods and water, as well as farmyard tasks such as harrowing, threshing, or grinding gofio. Camels were also a stately means of transport, used mainly by wealthy islanders or visitors.

The arrival of motor vehicles and roads brought an end to this reliance, although in 1940 there were still 3,000 camels on the island – about ten times as many as today.

Airport updates
Where to buy ethnic foods on Lanzarote