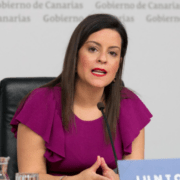 The UK has left the Canaries off its revised green list for safe travel, which it announced yesterday, on which the Balearic Islands and Malta were included. 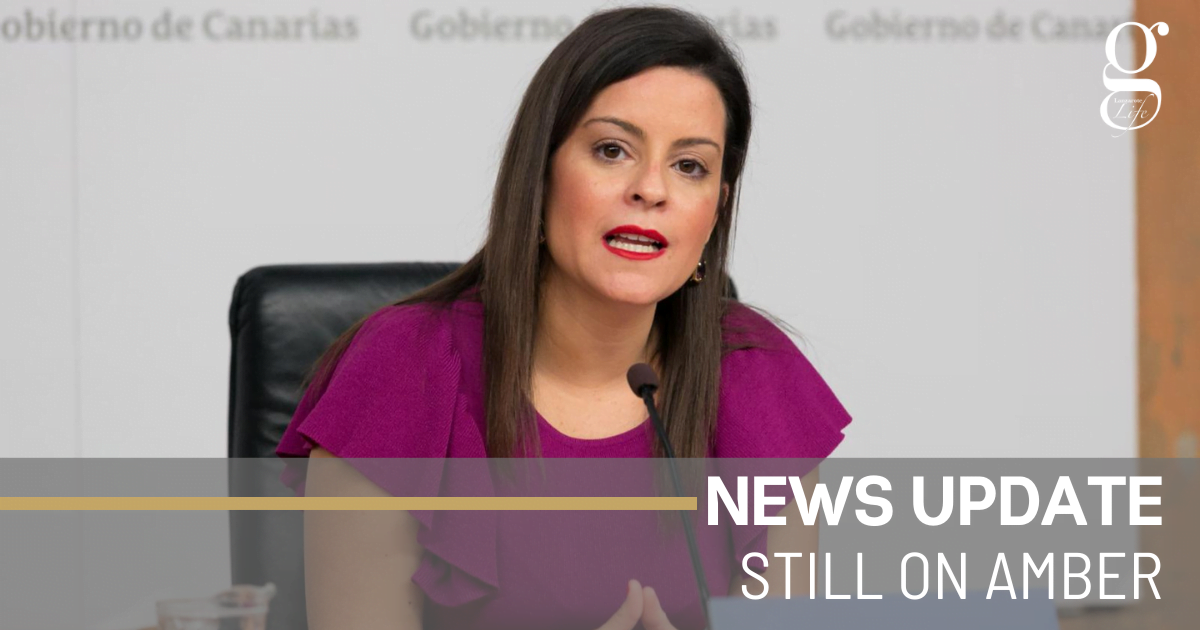 The decision was not unexpected. Covid figures on the Canaries have recently risen due to a sharp increase in infections on Tenerife, while the Balearics has had consistently low figures for several weeks now.

At the same time, the Canaries also “went orange” on the map drawn up by the ECDC, which, along with the UK’s decision, may influence tourism from EU countries.

The decision is a deep disappointment for the Canaries. Canarian Tourism Minister Yaiza Castilla described it as “stain on the good image of the islands as a safe destination, which we have been working on for more than a year” and called for all Canarians to “show individual responsibility so that we can get on the green list as soon as possible.”

The decision to include the Balearics shows that the UK is using its “island approach”, which classes groups of islands together as safe destinations. However, there is little chance that individual islands will be considered in the future. Both the UK and the EU have explained that connectivity between islands rules this out.

The Balearics will also fear the fate of Portugal, which was removed from the UK’s green list after just three weeks last month. Recently, more than 350 cases were detected among mainland Spanish students who had taken an end-of-year trip to Mallorca, although no related outbreaks have been traced on the island itself.

Then there is the situation in the UK itself, where the spread of the Delta variant has led to figures that are considerably worse than Spain’s.  As a result, the leaders of France and Germany, Emanuel Macron and Angela Merkel, have both called on the EU to introduce quarantine requirements for British tourists.

The UK has also said that it may remove quarantine restrictions on those returning from amber list destinations such as the Canaries, if they have received both deses of a Covid vaccine, but no date has been given for this decision yet.

While you’re gone
Scroll to top