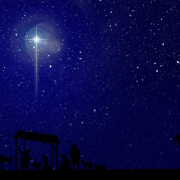 From tonight until Christmas it should be possible to see the great conjunction of Jupiter and Saturn , which has been hailed in the press as the first appearance of the Star of Bethlehem for 800 years. 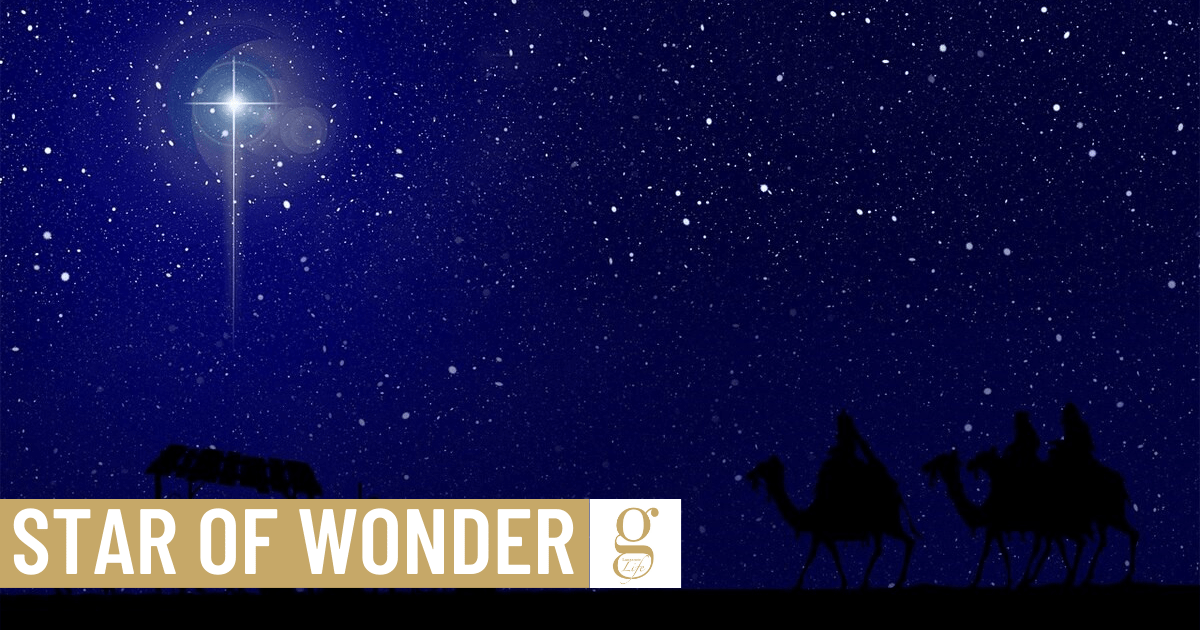 No one really knows what the star of Bethlehem, but the occurrence of a conjunction in the year Zero has led to theories that this is one explanation.

The planets are supposed to come together and form the appearance of an elongated star, although as nobody has seen this close a conjunction for 800 years, no one really knows what it will look like.

The two planets will emit and steady light and not twinkle, and should be visible to the south-west until December 21st.

Goodbye, Norma
We all stand together

Clarity on antigen tests at last
Scroll to top