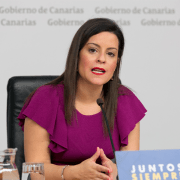 The Canaries has rejected the idea of classifying Tenerife separately to the other islands in order to salvage the winter season. 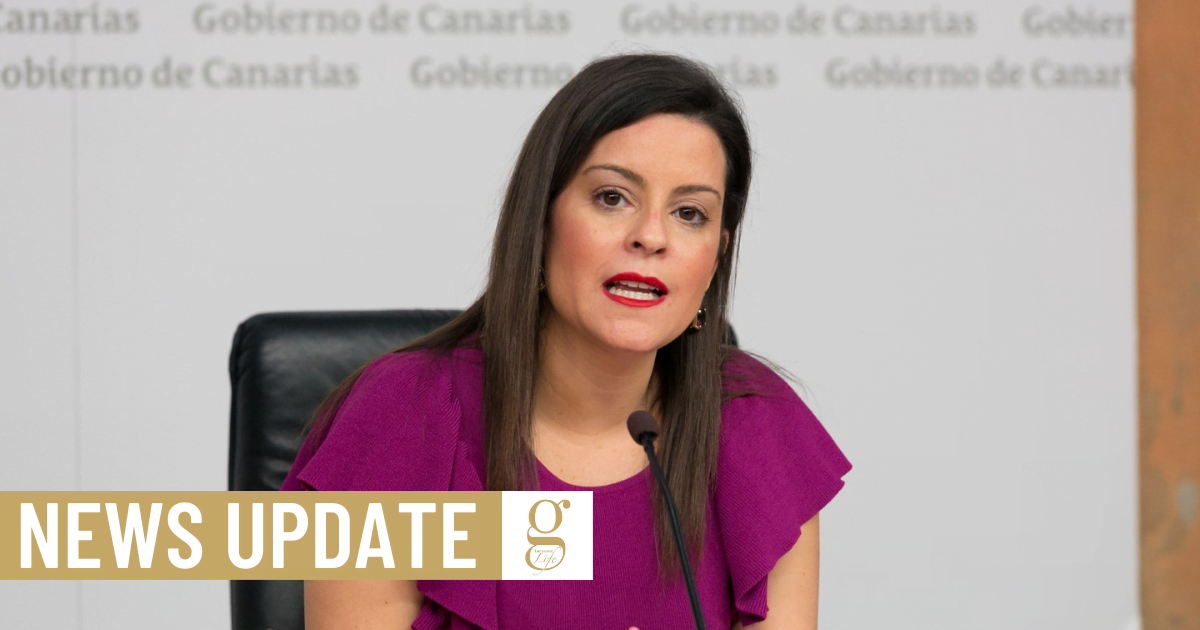 Tenerife’s recent rise of Covid-19 cases has brought the overall infection rate of all the islands to a level which forced the UK government to close its travel corridor with the islands last Thursday. Tomorrow, the islands also face the high probability that the ECDC combined indicators map used by several EU member states to decide quarantine measures, will once again place them in the red, high-risk category.

The Canarian figures are also in excess of those used as guidelines by the German Robert Koch Institute, meaning that Germany could also change its policy shortly.

Nevertheless, although the Canarian Government fought hard and successfully, to ensure that the islands were considered as a separate entity from the rest of Spain; they will not be separating into individual units. Canarian Tourism Minister Yaiza Castilla  said yesterday that The Canary islands is a “regional brand” which would lose strength if the islands were treated separately.

Nevertheless, tourist professionals have proposed that the islands keep tourism source countries fully informed about the good progress and safe status of the other islands, so that they can make their own decisions. Earlier this year,  Belgium  lifted quarantine requirements on Tenerife while keeping them in place on other islands which were then showing high numbers of cases; and the Netherlands haas also classified Caribbean Islands in relation to their performance on Covid.

The question, of course, is how small can you go. An example would be
Puerto de la Cruz in Tenerife – the spa resort where Canarian tourism was born. At first glance, its figures are the highest in the Canaries – three times higher than anywhere else on Tenerife. However, almost all these cases are accounted for by a shocking outbreak in the Santa Rita residential home, which has caused over 150 cases and been contained.

Smaller islands also suffer from rapid fluctuations in their risk status caused by their smaller populations. An example is La Gomera, currently classed as high-risk with 26 active cases and an alarming 7-day rate of 116. Lanzarote has 55 cases, more than twice as many,  but its higher population means its infection rate is much lower, at just over 16.

Star of Wonder
Scroll to top