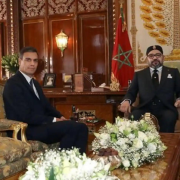 Spain’s president, Pedro Sánchez, has been attacked by the opposition and his own partners in the governing coalition after making a historical U-turn on Morocco’s claims over the disputed territory of Western Sahara. 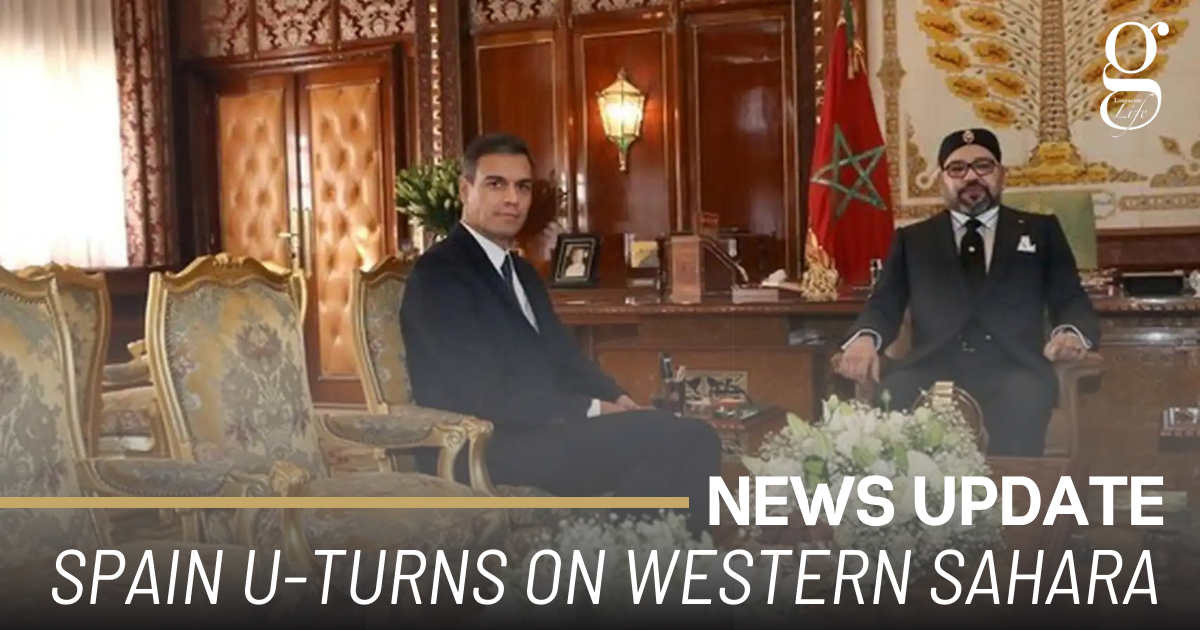 For 47 years, Spain has backed the position of the United Nations, which recognises Western Sahara as a “disputed territory” and has called for a referendum on self-determination in the region. However, on Friday, Sánchez reversed that position, stating that the recognition of the region as an autonomous region of Morocco, under Moroccan sovereignty, was “the most serious, realistic, and credible basis” for a resolution of the conflict over Western Sahara.

The announcement was immediately criticised by the Polisario Front, which has been fighting for Saharan independence since the 1970s. It could also cause conflict with Algeria, where thousands of Sahrawis (Western Saharan nationals) have lived in refugee camps for decades. Spain relies on Algeria for about half of its gas supplies.

Sánchez’s decision, which was made without parliamentary consultation and even took some of his own party colleagues by surprise, has been attacked by the main opposition party , the PP, who are traditionally suspicious of Morocco and believe that Spain owes a historical debt to its former colony. Meanwhile, Sánchez’s coalition partners in the Unidos Podemos party, who have always supported self-determination in Western Sahara, immediately condemned the decision.

Sánchez’s opponents accuse him of giving in to “Moroccan blackmail”. Last year, Morocco broke off diplomatic relations with Spain after Polisario leader Brahim Ghali was permitted to undergo treatment in a Spanish hospital. This dispute was immediately followed by a massive increase in the numbers of migrants leaving Morocco for Spanish territory.

The decision is also likely to have repercussions in the Canaries, which are just 130 kilometres from the Western Sahara coast, and home to a substantial community of Sahrawis. Canarian President Ángel Victor Torres yesterday welcomed “the resumption of diplomatic relations with Morocco,” but distanced himself from the issue of sovereignty, stating that there was no agreement in place yet.