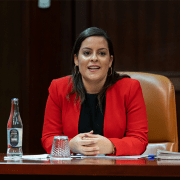 The Spanish government’s refusal to allow airport facilities to be used for testing, or to test visitors from high-risk areas of mainland Spain, is causing increasing anger on Canary Islands, where authorities are desperate to salvage the winter season. 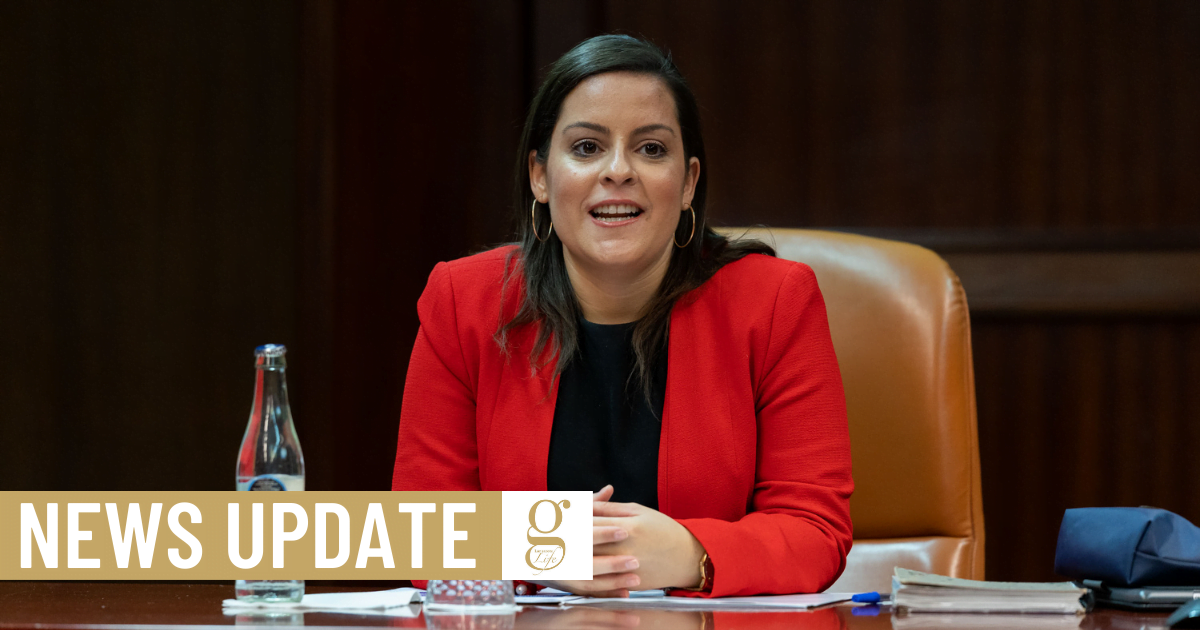 The airport authority, AENA, is controlled by the central government, but last week, AENA’s directors failed to respond to a letter from Canarian Tourism Councillor Yaiza Castilla requesting that space in Canarian airports could be used for testing.  Tourist Minister Reyes Maroto later confirmed that testing would not be permitted in AENA airports.

In the event that they would be unable to carry out tests in airports, the Canarian Government’s original plan was to put up marquees outside the airports, allowing tests to be carried on Canarian territory. However, this solution has now been rejected as logistically impossible.

As a result, the Tourist Ministry is studying the possibility of testing in hotels, but this will mean it will be impossible to control the large proportion of tourists who stay in villas or apartments. As a result, it is seeming increasingly unlikely that a viable testing regime can be established in time for the winter season.

The situation in the Canaries contrasts strongly with the situation in Madeira, 500 kilometres to the north, where all visitors must present a negative coronavirus test result that has been taken in the 72 hours before flying.

Portugal has established 30 testing stations, where travellers can book a PCR test free of charge. Otherwise they can be tested at the airport, fly and must then wait for 12 hours to receive their result.

Madeira also shows another difference between Portugal and neighbouring, Spain, in that all travellers from mainland Portugal must be tested before travelling to the island. Meanwhile, the protocol presented by Tourist Minister Reyes Maroto last week showed no plans to introduce tests for domestic tourists travelling from high-risk areas of Spain to lower-risk ones.

Some critics of the protocol, such as Lanzarote’s Tourist Federation, believe that the protocol, which does demand negative test results from visitors from foreign, high-risk countries, could amount to discrimination under EU law.

Make friends and discover Lanzarote on a bike!
No solutions for patera problem

Leading the pack out of lockdown
Scroll to top