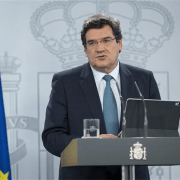 The arrival of five pateras (boats carrying migrants) on the shores of Lanzarote over the weekend have highlighted the urgent issue of migration,  just as the Spanish minister in charge, José Luis Escrívá, completed a bad-tempered and fruitless visit to the Canaries to assess the issue. 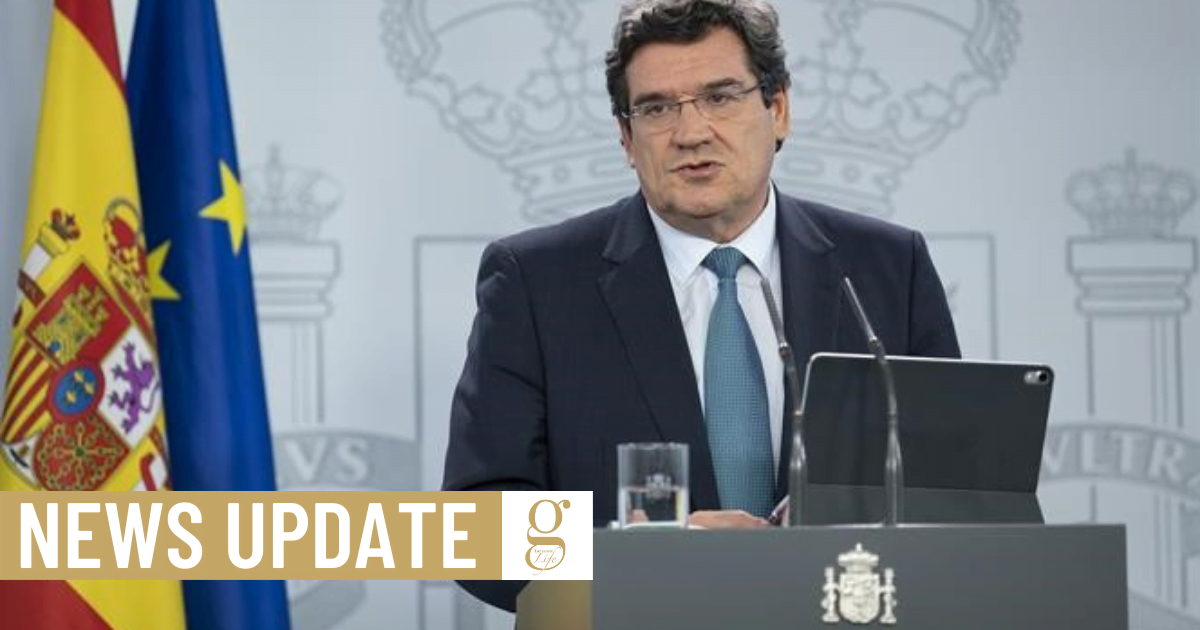 Spain’s Minister of Migration, José Luis Escrivá, chose this weekend to make his long-awaited visit to the islands to assess the problem at first hand. However, the President of Fuerteventura’s Cabildo, Blas Acosta, described a Saturday meeting with his party colleague Escrivá as “disappointing” and claimed he had been shown an “absolute lack of respect.”

Sources claim that Escrivá failed to address any of the demands for solutions that Fuerteventura has been requesting for several months, and when asked why he had come, Escrivá lost his temper and left the meeting.

Escrivá was also annoyed when told that Fuerteventura’s Cabildo and local councils did not agree with the government’s decision to accommodate migrants in hotels and tourist complexes, especially seeing as a measure that was intended to be temporary appears to be becoming permanent.

This row followed an ill-tempered meeting on Friday with Ángel Victor Torres and Antonio Morales, Presidents of the Canarian Government and Gran Canarian Cabildo, at which Escrivá is said to have blamed Morales for not permitting the Cruz Roja to set up a camp for migrants.

Escrivá left the Canaries without offering any solutions, and the possibility that Fuerteventura’s Cabildo may request his resignation.

In September, the Government’s Delegate to the Canaries, Anselmo Pestaña, confirmed that the central government fears that moving migrants to mainland Spain could encourage higher rates of migration. However, few other solutions have been offered from Madrid, and the central government has refused to allow military establishments to be used for accommodating migrants.