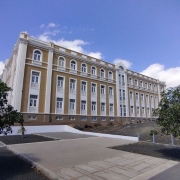 Elena Solis, the ex-Cabildo environment minister who was removed from her post earlier this week by her own party, has described the Cabildo as a “toxic workplace”, and claimed that her party colleagues had written her resignation letter before she was even asked to resign. 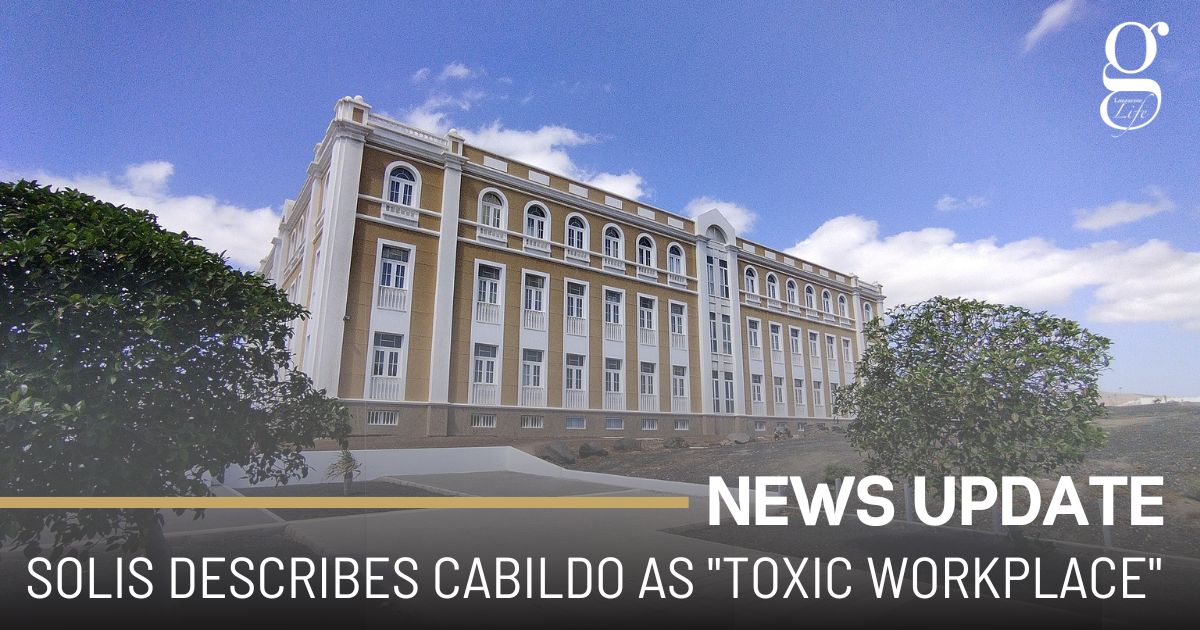 In an interview with Cronicas de Lanzarote, Solis claimed that Carlos Espino, currently chief of the Presidential Cabinet in the Cabildo and ex-leader of the island’s Socialist party, was the person who really takes the decisions in the Cabildo and had wanted her head from the beginning. Solis accused her Podemos party colleagues in the Cabildo of “giving in to pressure”

Among other accusations, Solis claimed that “there is no intention to approve an Island Plan because current financial interests benefit from chaos” and described the Cabildo as a “sick institution” that she was pleased to have left.

Solis claimed that “the civil servants can’t say anything because they’re risking their jobs, but the truth is that there is terrible pressure there at the moment,” she said. “People are very unhappy and there is total apathy and mistrust.”

The Yaiza RallySprint race is coming
Scroll to top