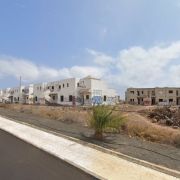 Teguise Ayuntamiento has claimed that it has failed to demolish one of the abandoned hotels in Costa Teguise because it “has not received the sentence” from the Canarian Supreme Court. 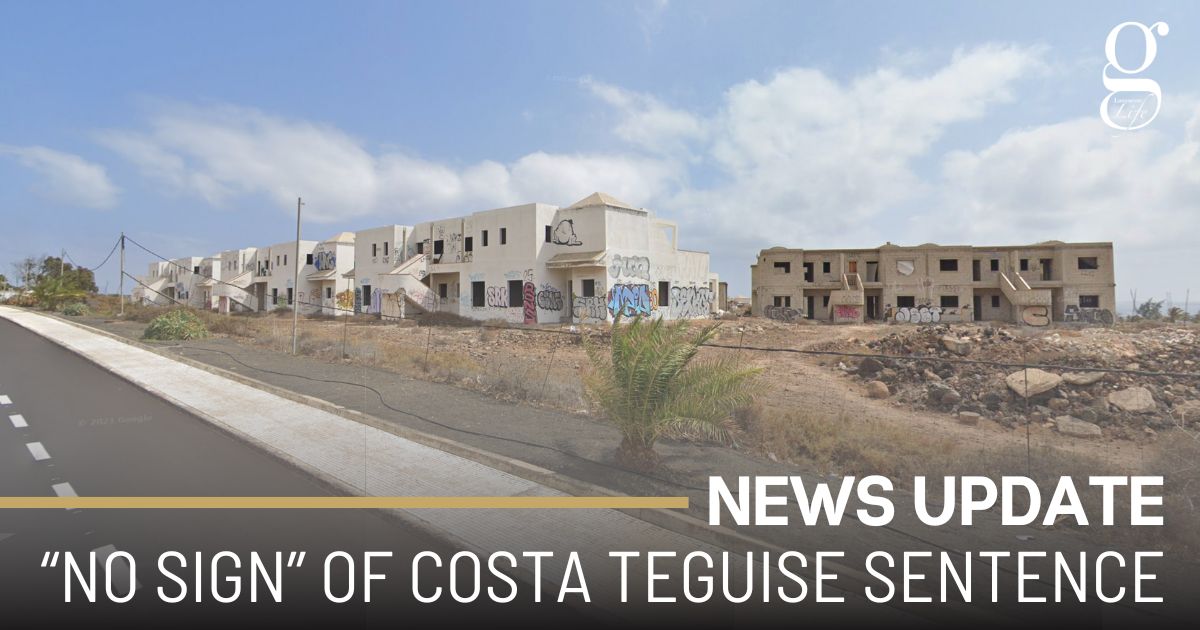 According to opposition Socialist councillors in Teguise, the excuse is an “exercise in political cynicism.”

Teguise Ayuntamiento responded to a request by the Supreme Court to identify the parties responsible for carrying out the demolition by responding that “After a search of the registry and archive, there is no sign of any document related to this procedure.”

The Socialist opposition, who have seized on the issue of the abandoned hotels to mount an attack on Mayor Oswaldo Betancort, claimed the excuse was a “time wasting” move, and “another episode in the wild rush of the Mayor to avoid carrying out these sentences.”