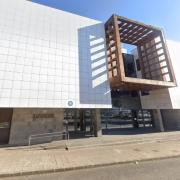 Ex-Cabildo President Pedro San Ginés refused to answer questions in an Arrecife Court yesterday after being summoned to explain payments made to Catalayud during the transfer of the island’s water utility Inalsa to Canal Gestión. 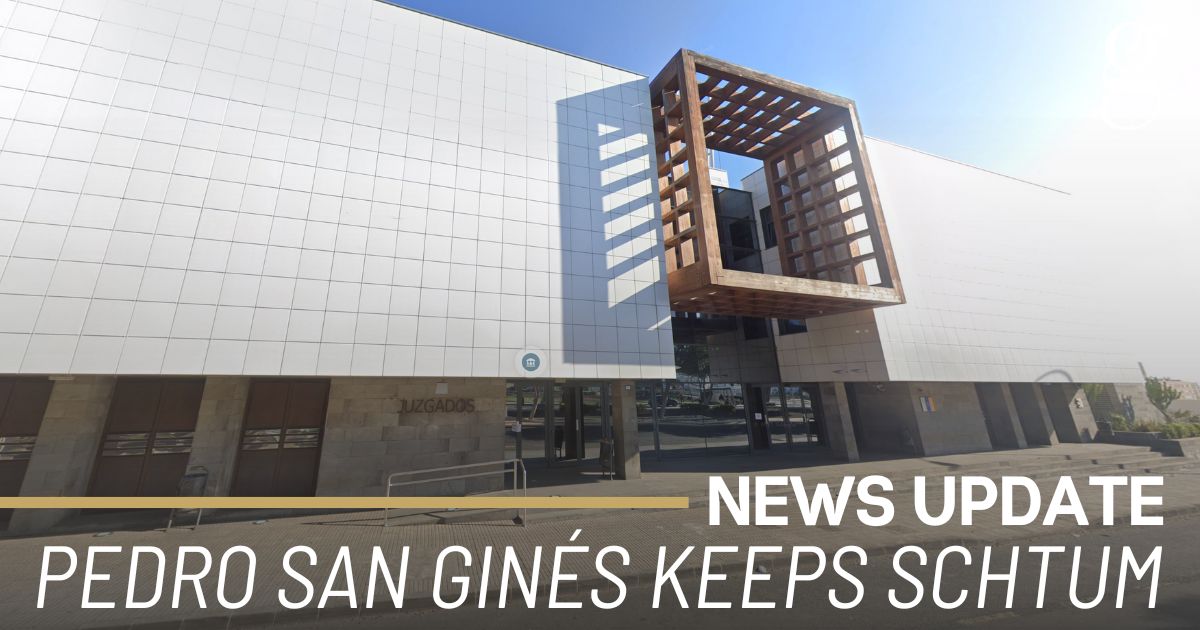 San Ginés stated “I will not respond to the judge, following my request to have this case set aside as this court is not competent to hear it.”

San Ginés was summoned alongside lawyer Ignacio Catalayud, in a case that seeks to investigate a payment of almost a million Euros made to Catalayud during the transfer of the island’s water utility Inalsa to Canal Gestión. Both have been charged with embezzlement and bribery.

The investigation also seeks to establish how San Ginés bought his house, which belonged to Catalayud’s father-in-law. Catalayud also refused to answer questions at yesterday’s hearing.

Treasures from the past
Scroll to top