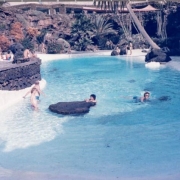 The Memoria Digital website has always been a fascinating place to get lost in, but now it is even more intriguing and fascinating after the Cabildo has expanded its archive even further with photos and videos. 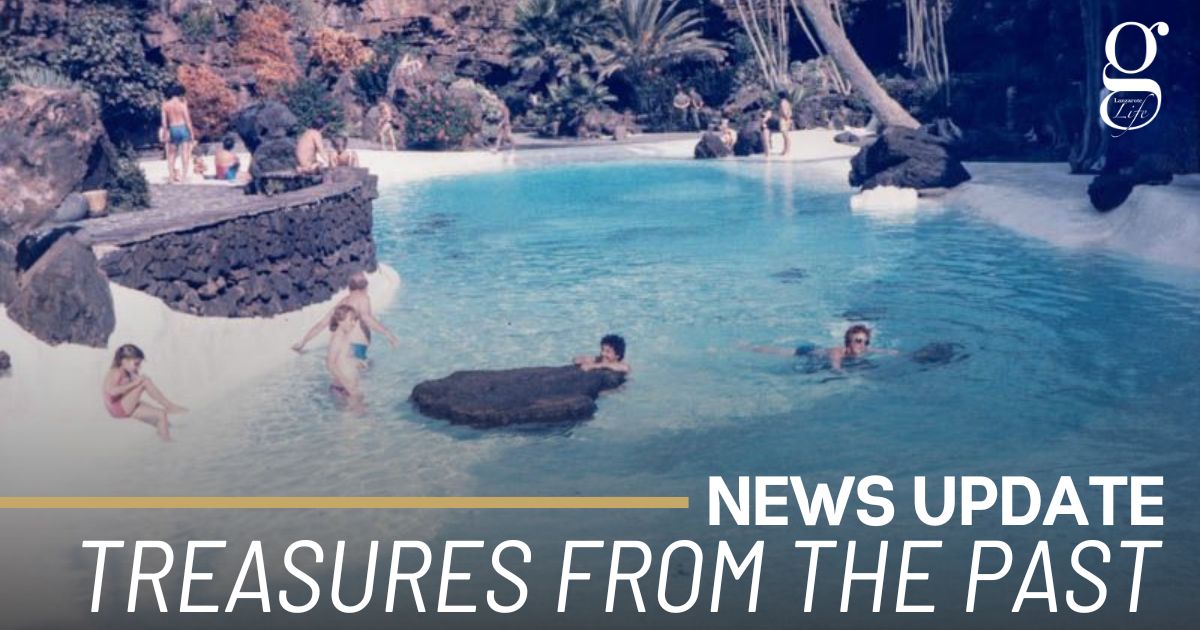 Among the recent treasures to be displayed is a 10-minute film entitled “Young People on Excursion in Lanzarote”, from 1965, a joyful Super 8 film by local film maker Julián Martín that shows young people partying, dancing the twist and visiting various zones on the island that have since changed almost completely.

Other new content includes videos by Roberto Rodríguez, who filmed a visit to La Graciosa; as well as collections of photos by Nicolas Muller and British tourists William and Vera Oswald, who have donated several snaps from their holidays in the 1980s.

The Cabildo has also renewed its call for anyone with photos of Lanzarote taken before 2000 to bring them in so they can be digitalised and added to the archive. You can do this by emailing datos1@cabildodelanzarote.com, calling 928 81 01 00 (extension 3000) or just popping into the Casa Amarilla (the large yellow tiled building) on C/Leon y Castillo 6, Arrecife’s main shopping street.

Back to school
Scroll to top