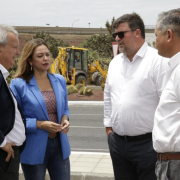 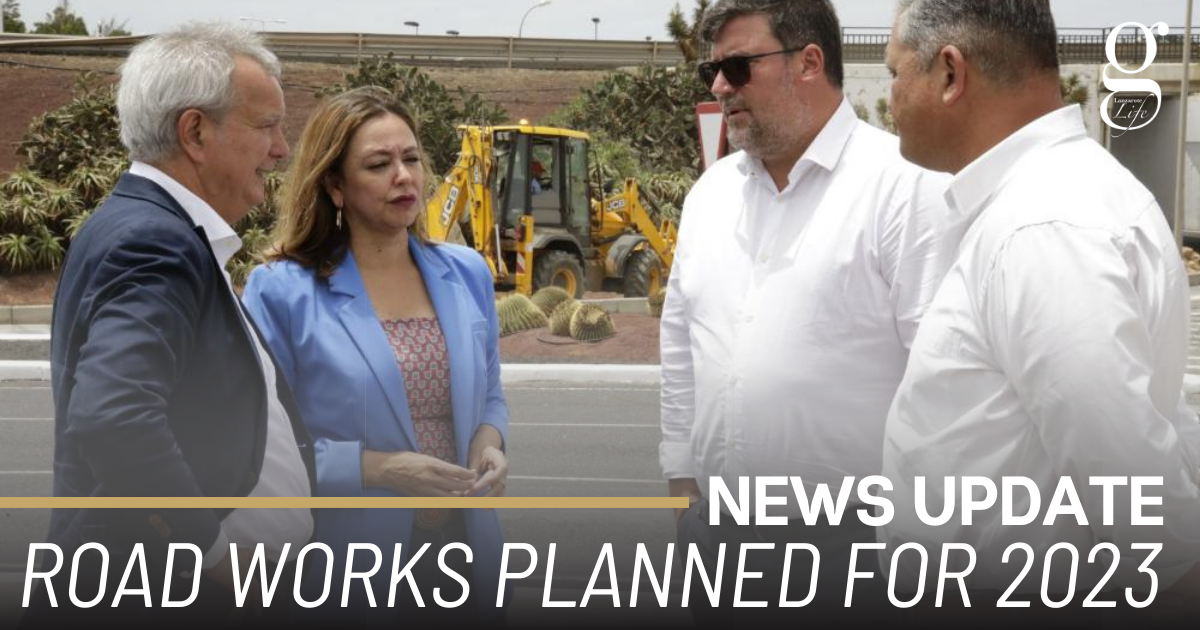 The first project that is likely to be carried out is an improvement of the link between the LZ-2 main road and the LZ-3 Arrecife ring road. Currently, north-headed vehicles approaching Arrecife from the south have to pull into the fast lane to bypass Arrecife. Franquis said he was confident that the contract for the project would be agreed by the end of this year and works may commence in early 2023.

The second project, which will involve improvement of the LZ-1 road between Guatiza and Órzola, principally to improve road safety, is likely to follow a similar time schedule.

The third project – widening the LZ-40 road to Puerto del Carmen into a dual carriageway, is still pending an environmental report, Franquis said, and as a result these works may not start until later next year.

Franquis also announced that there were plans to improve port facilities at both Órzola and Caleta de Sebo on la Graciosa; and stated that the new harbour at Playa Blanca would open in September after five years work and 47 million Euros.