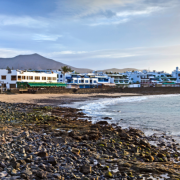 At the time of writing Playa Blanca’s small beach in the centre of town is still awaiting results after three swimmers had developed skin rashes. 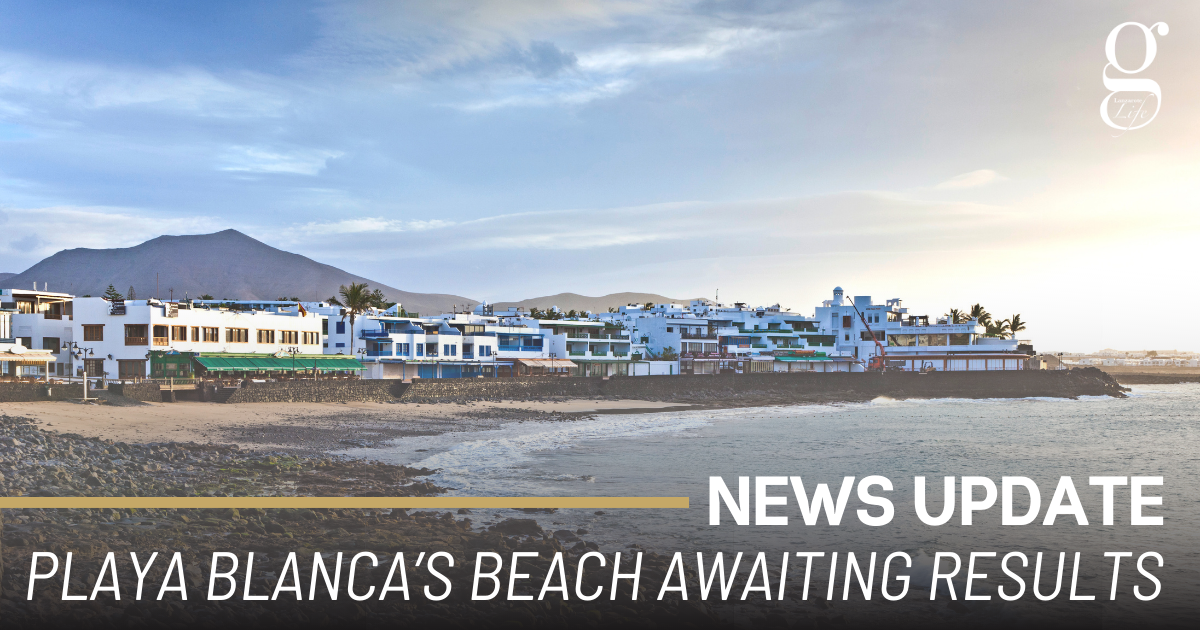 It should be noted that it is only the small beach in the centre of town that was closed due to possible contamination and that only three swimmers (two swimmers and a lifeguard) had come out of the water with rashes. No other swimmers were affected according to reports.

The Yaiza Ayuntamiento are currently waiting for test results to find out what happened and if it’s possible to reopen the beach to the public.

Speaking to La Voz Yaiza’s Tourism Councillor, Ángel Domínguez, stated yesterday that “it was nothing serious, but we preffered to close the beach because we did not know what was happening because it is possible that contamination could not be seen with the naked eye.”.

Please note that the other beaches in Playa Blanca are open and safe to swim in.

Last week water samples from Playa Flamingo were tested when a change in water colour was noted. The results confirmed that the appearance of microalgae was a possible cause but that it is still safe to swim in.

We will update you when the Yaiza Ayuntamiento reopen the beach.

Make friends and discover Lanzarote on a bike!
Road works planned for 2023