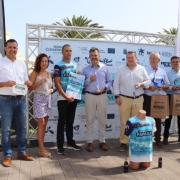 After a two-year hiatus due to the pandemic, one of the most awaited open water swimming events on the island is back this Saturday. 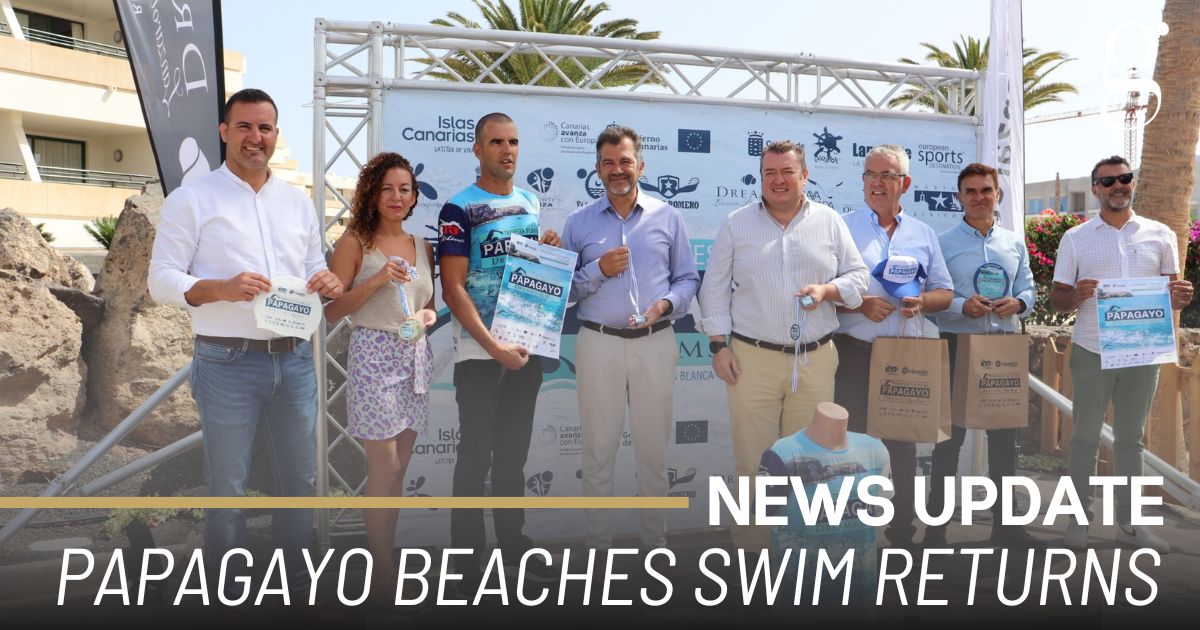 It will also feature highly competitive athletes who see the event as not just a great sporting event, but also as an opportunity to fight amongst other athletes competing for classification of the long-awaited Copa de Canarias event.

Hotel director, Óscar Fernández, stated “it is a test which has the perfect balance of tourism and sport, in an incomparable setting such as Papagayo beaches, which continue to be a large factor in attracting more attention to this race”.

Ayuntamiento Councillor for Sports, Ángel Lago, assured that the municipality is once again “the capital of sports with a new event for the south of the island. The Ayuntamiento will always support sports events.”.

The competition has distances for children and adults (registration has already closed):

On the day of the competition:

Make friends and discover Lanzarote on a bike!
Vehicle and rubbish bins burned

Discover the BEST of Lanzarote
Scroll to top