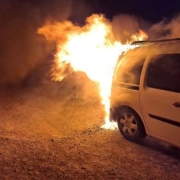 In the early hours of this morning firefighters were alerted to two fires in Costa Teguise which affected a vehicle and four rubbish containers. 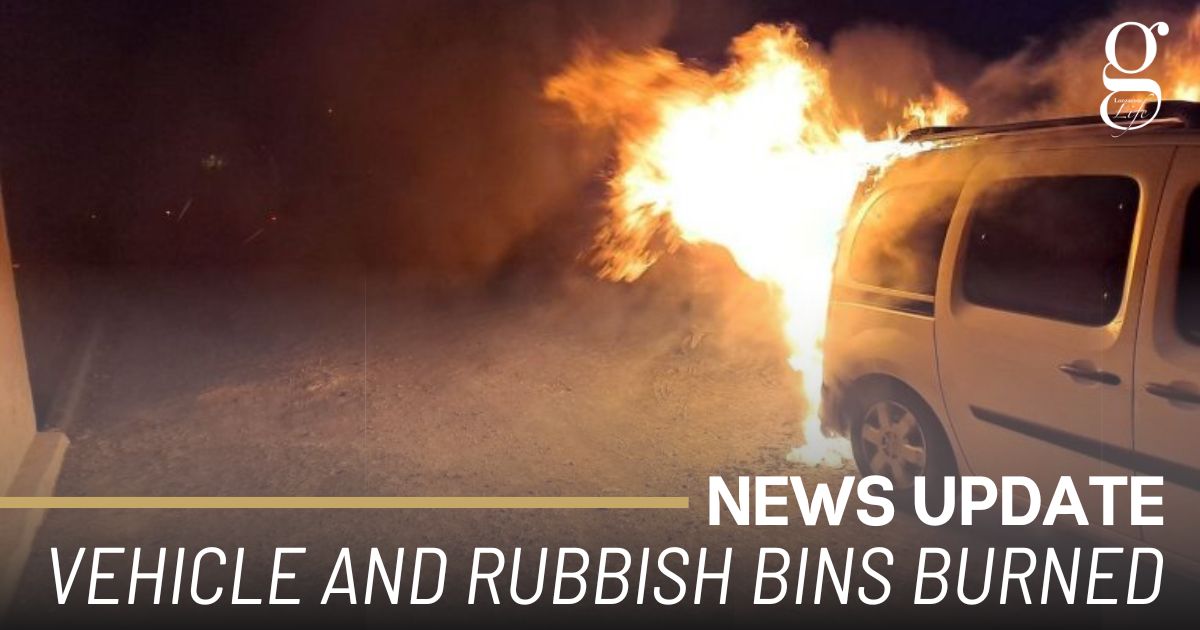 Emergency services explained that the firefighters first received a call at approximately 1am, reporting a fire on the Avenida del Jablillo in Costa Teguise.

Firefighters arrived at the scene to find that the original fire in the rubbish bins had spread to a nearby vehicle. They were able to extinguish the flames safely.

Following that they received another call reporting a fire nearby – two more rubbish containers. Both extinguished safely.