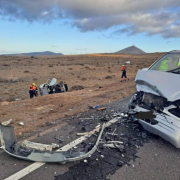 One person died and two were seriously injured after a collision between two vehicles on the LZ-30 road, leading from San Bartolomé to Teguise. 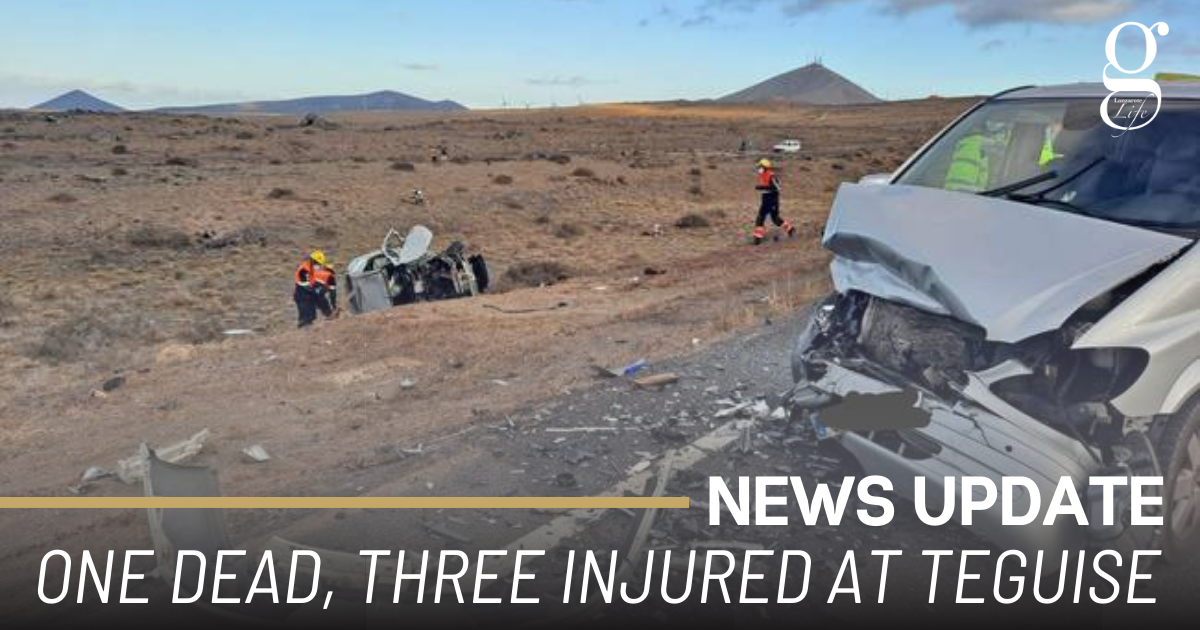 The accident took place at 7.30 pm yesterday evening, near the Agro-Industrial Complex and appears to have been a head-on collision. When emergency services arrived at the scene, one man was found to be dead, while two women were seriously injured: one with head and facial injuries and the other with a serious leg injury. Another man involved had a less-serious upper body injury.

All three of the injured were transferred to the Dr José Molina Orosa Hospital in Arrecife, with firemen having to cut one victim out of their car.

This is the second road death on Lanzarote this year, after a 35-year-old man died in March this year after his car left the road at a roundabout in Playa Blanca.

How to camp at Papagayo
Scroll to top