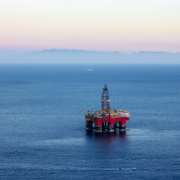 Canarian President, Angel Victor Torres, has clarified that recent oil prospections are taking place in Moroccan waters, meaning there is little the Canaries or the Spanish government can do to stop them. 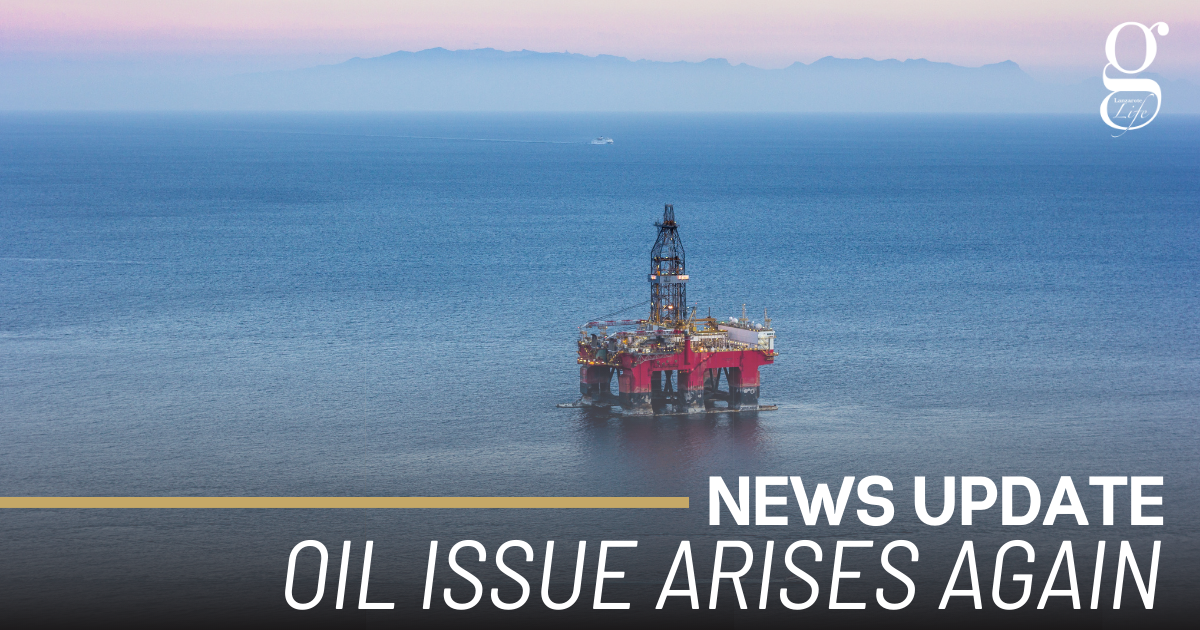 The issue of oil prospecting in waters near the Canaries arose again recently after it was revealed that the Italian company ENI and Qatar Petroleum were carrying out exploratory prospections off the coast of Tarfaya, between Lanzarote and the African coast.

Later, the British company Europa Oil announced the discovery of a deposit of an estimated billion barrels of oil in waters off the coast of Agadir, 175 miles north east of Lanzarote.

Asked about the issue, Torres admitted that the prospections were taking place in Moroccan waters, but vowed “I won’t allow them to touch a single millimetre of Canarian waters”. Torres also said that the Canaries would be represented in any future negotiations to formally establish territorial waters.

Ten years ago, the decision by the PP government in Madrid to permit prospections in Canarian waters sparked huge demonstrations and caused lasting damage to the party’s electoral chances on the Canaries.

Now it seems as though the Socialist Spanish government’s recent moves towards closer relationships with Morocco, which have included a highly controversial recognition of Morocco’s right to rule the disputed territory of Western Sahara, could threaten Torres’ Canarian Socialists.

Local national parties who owe no allegiance to Madrid have immediately gone on the offensive. Torres’ coalition partners in the Nueva Canarias party have stated “Our worries following the recent capitulation of President Sánchez in the face of Moroccan blackmail have only increased after learning of the new prospections.”

NC urged Sánchez to ensure that international boundaries are clearly agreed (Morocco has never formally recognised Spain’s claim on Canarian waters) and warned that “the Canaries will oppose the Moroccan decision as it affects the territory and the future of the islands.”

Meanwhile, the Coalición Canaria were even stronger in their criticism. “Sánchez has rolled over in the face of illegal immigration from Morocco, he has sold out Western Saharans for a photo in the palace, and now he is complacent in the face of new prospections. When they whistle in Rabat, Sánchez claps.”

Local police to crackdown on drink driving
Scroll to top