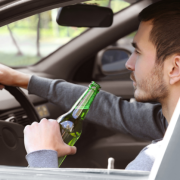 Arrecife local police will be cracking down on drink driving after nine drivers were investigated for drink driving in the past seven days alone. 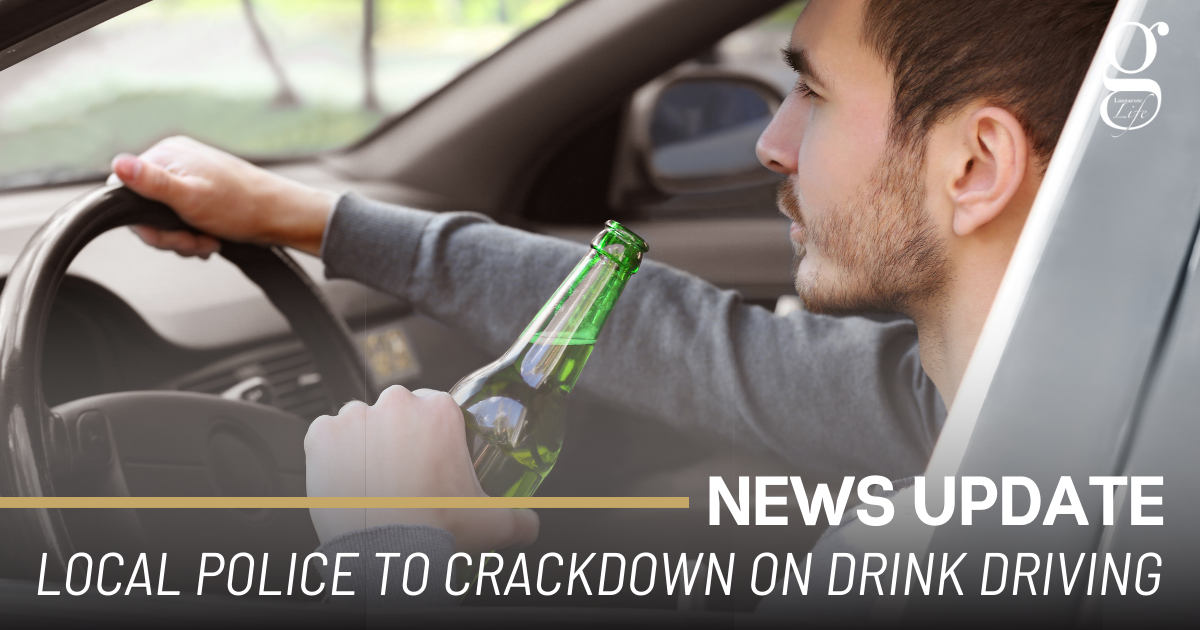 The Arrecife local police will look to tighten up on traffic after nine drivers have been investigated for driving over the limit last week, one of which refused to take the breathalyser test and three were investigated for being involved in traffic accidents.

Additionally, three of the nine drivers were reported for not having a driver’s license or using a suspended license.

The local police are waiting for results of a drug test carried out on a driver who was involved in a traffic accident last Sunday in Arrecife, first coming into contact with another vehicle and then a tree.