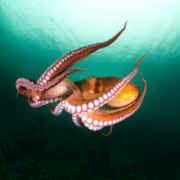 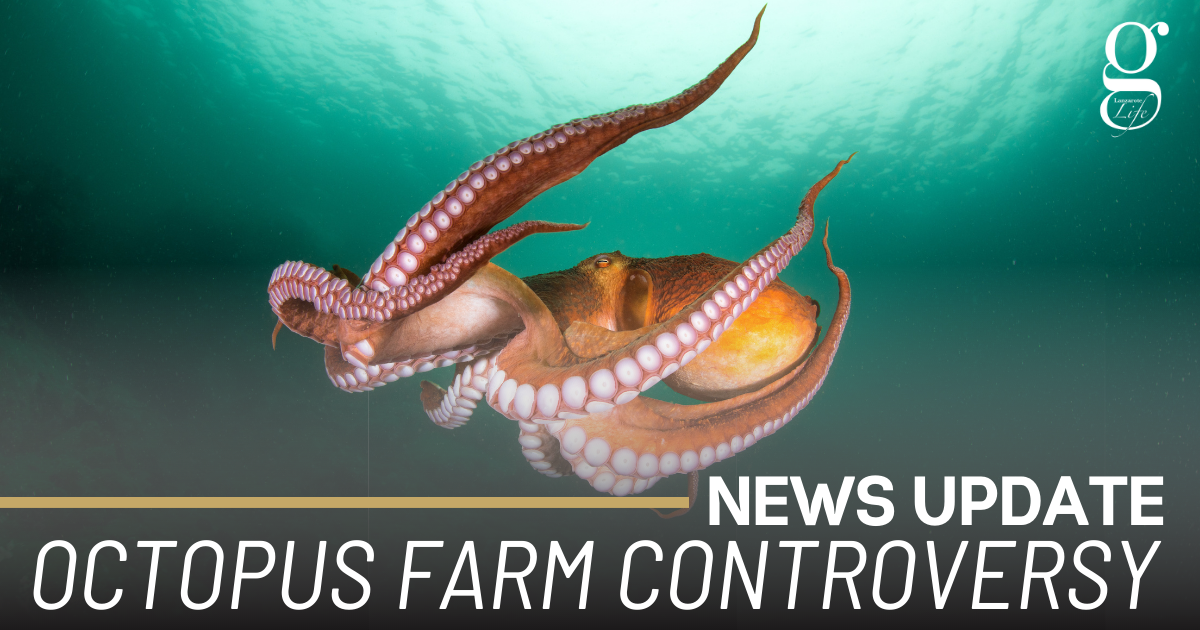 Demand for octopus has increased rapidly in recent years, which has resulted in higher prices and overfishing of traditional areas of capture. As a result, the Spanish fishing company Nueva Pescanova is investing €45 million in what will be the first octopus farm in the world – a 52,000 square metre area in the port of Las Palmas which will have the capacity to produce 3,000 tonnes of octopus each year.

The announcement has already prompted a demonstration by the animal rights group Pacma in Las Palmas, who stated “We have condemned other animal species to live, enslaved and exploited in farms for their whole lives. Let’s not do it now to octopuses.”

Elena Lara of Compassion in World Farming told El País “Octopuses are extremely intelligent and complex animals which need a lot of stimuli in their environment. They are solitary creatures that do not adapt to intensive conditions in farms , and it would be irresponsible to put them in tanks with no stimuli.”.

Lara has called on the Spanish Government not to be “the first country in the world to have the dishonour of opening the first centre for the extermination of octopuses.”

Eduardo Almansa of the Spanish Oceanographic Institute responded “Do we wish to continue eating octopus? Because demand is increasing worldwide, and the only other alternative is to keep scouring wild reserves.”

Nueva Pescanova insist that their aim is to “optimise the welfare of octopuses under farm conditions” and claim their researchers have established that octopuses can adapt to living in groups without territorial aggression.

Concern about octopus welfare has rocketed since the Oscar.winning film My Octopus Teacher was released on Netflix. In the documentary, film-maker Craig Foster forges a moving relationship with a young female octopus while diving in the kelp forests off South Africa.