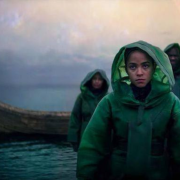 The second season of Apple TV’s blockbuster show “Foundation” has begun filming in Lanzarote this Monday. 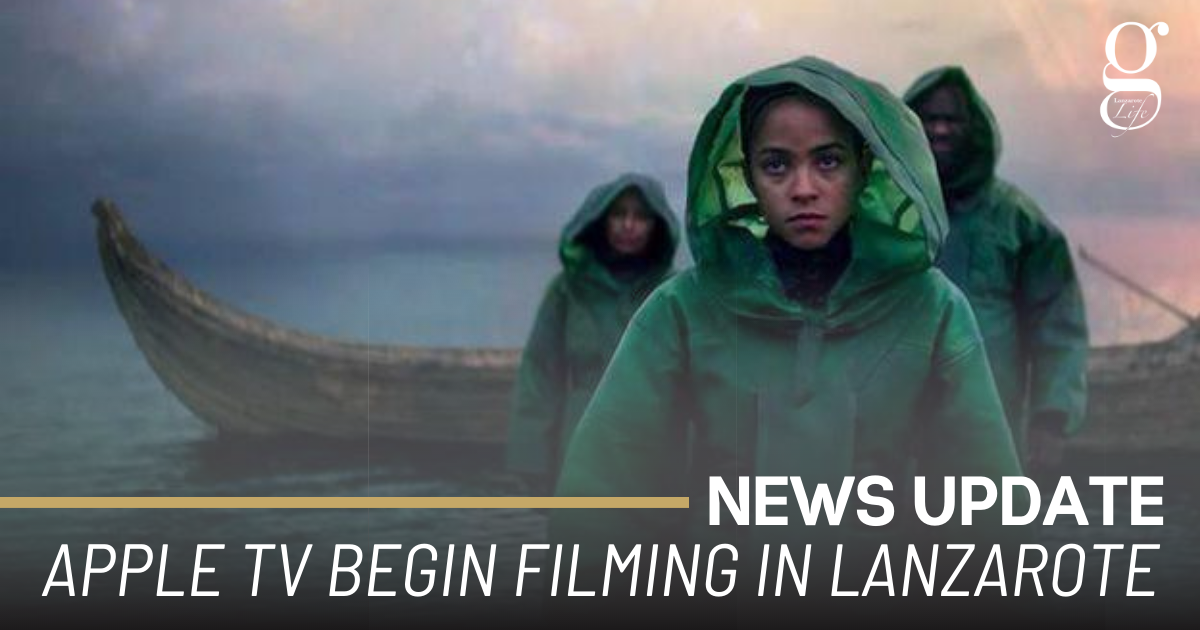 The film crews had already filmed in the Canaries for the first season of the show, shooting in Tuineje, Santa Cruz de Tenerife and Caldera de Los Arrabales in addition to their primary locations between Ireland and Malta.

A team of trucks, cars and tents have been spotted this Monday, close to the Mirador del Río.

Foundation is based on the award-winning novels by Isaac Asimov and chronicles a band of exiles on their monumental journey to save humanity and rebuild civilisation amid the fall of the Galactic Empire.