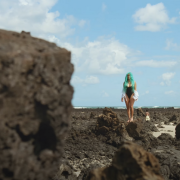 The Columbian mega-star Karol G has finished filming her new music video on Lanzarote and recently premiered it. 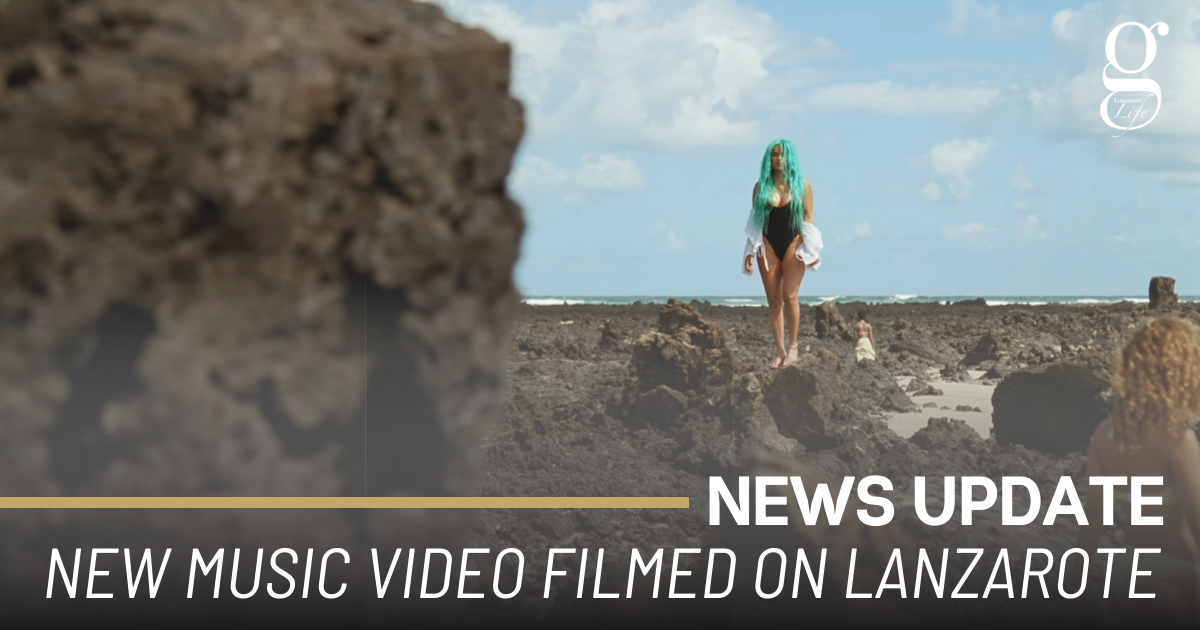 Karol G is one of the biggest stars in latin pop, with several Spanish No 1s. She’s recorded with Nicki Minaj and the Jonas Brothers as welll as latin superstars such as Bad Bunny, J. Balvin and Ozuna.

Karol G wasn’t the only star on Lanzarote this month. We recently spotted Argentina’s best-known actor Ricardo Darin at the Gran Hotel, where he’s been staying while he performs Bergman’s Scenes From A Marriage at the El Salinero Theatre in Arrecife.

At the start of the month, they were recording on the wild beach of Caleta de Caballo, between La Santa and Famara.

Check out the video: