There are more drivers and motor vehicles on Lanzarote than at any other time in history, it has been revealed. 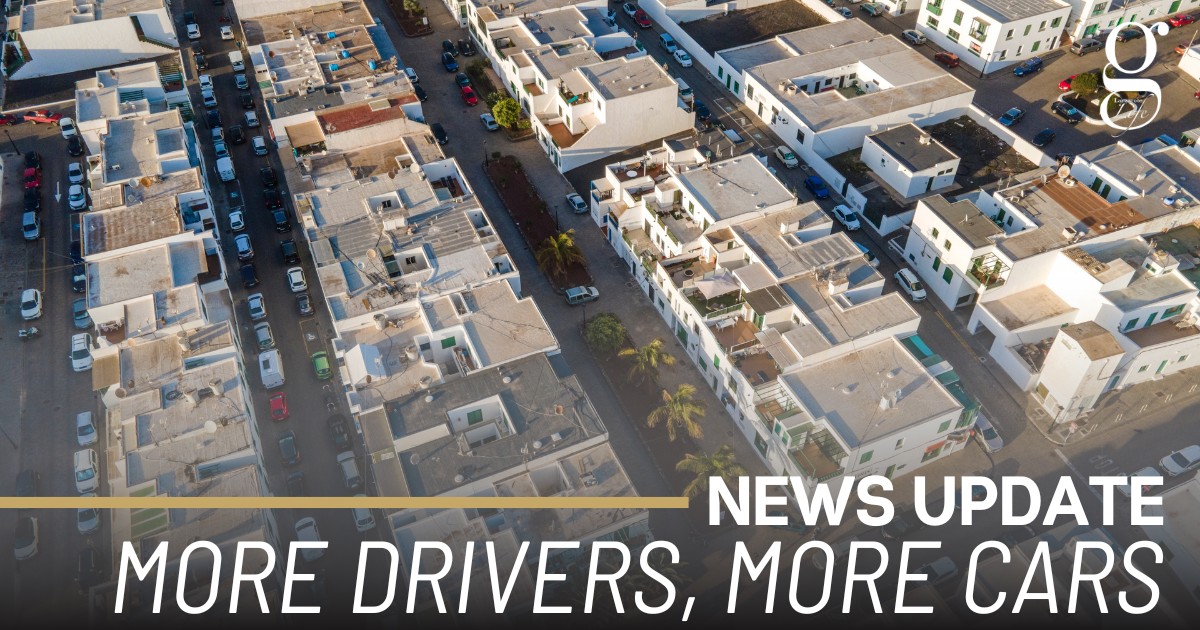 Recent statistics released by Lanzarote Cabildo’s Department of Information show that 86,200 islanders currently have a driving licence, meaning that roughly seven out of ten of the adult population are qualified to drive.  This is the highest number of drivers ever recorded on the island. The municipality with most drivers is Arrecife, with over 30,000.

The figures coincide with the highest number of vehicles the island has ever seen on its roads. There are currently 90,152 cars and 30,761 vans and lorries registered on the island.