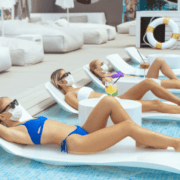 A meeting between the Spanish government and regional leaders today will examine whether any changes can be made to the new national law ordering that masks must be worn at all time in public places, including beaches and pools while sunbathing and while walking in the countryside. 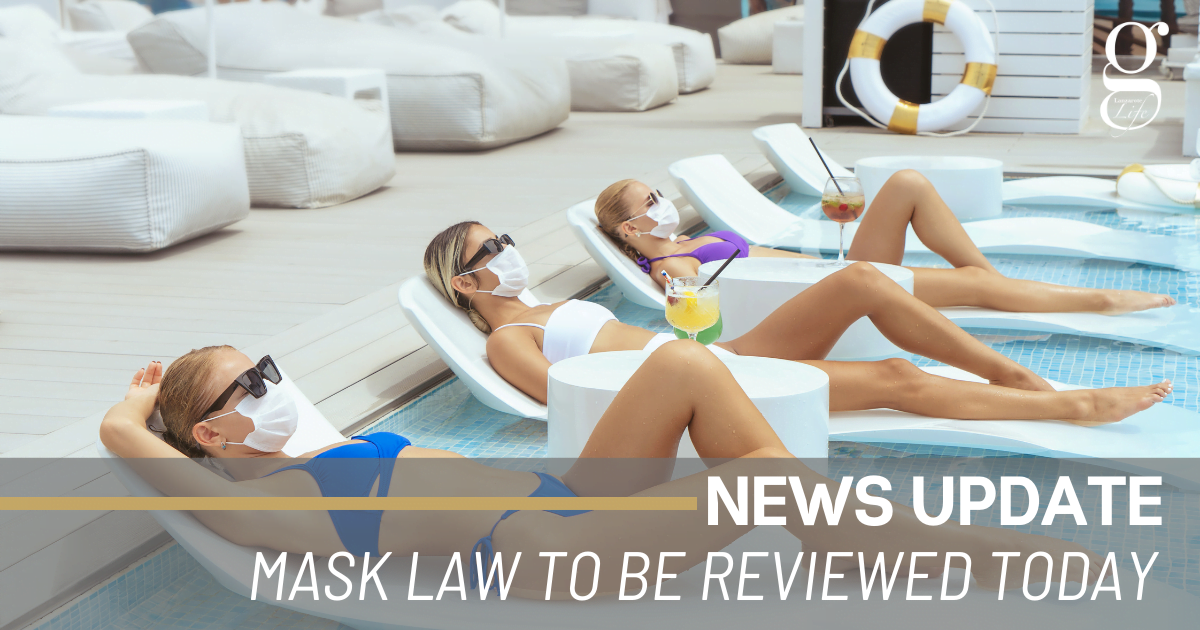 The law, which applies from today, has caused anger and dismay within Spain, especially in tourist-reliant areas, and has also led to widespread coverage in newspapers throughout Europe, many of which have expressed shock at such a drastic and unnecessary measure.

Yesterday, the outcry prompted government spokesperson María Jesús Montero to announce that a meeting with regional leaders today would examine whether  it was necessary to “tweak” the law, and whether there was “anything in the law that was not exactly in agreement with what we have learnt”.

What we have learnt in the last year is that beaches are extremely low-risk areas. The Canarian government reported in February that not one case had been linked to beach activities on the islands, and a UK government advisor recently confirmed that no cases had resulted from the huge, maskless crowds  on several British beaches last summer.

From summer last year, a Spanish law ruled that mask-wearing was only compulsory when it was not possible to guarantee a distance of 1.5 metres between people. The new rule removes the distancing condition, meaning that masks must be worn at all times in all public places.

Spain’s regions were also permitted to adapt last year’s law, with many of them introducing stricter rules as well as certain exceptions.  In the Canaries, for example, the regional government ruled that masks must be worn at all times in public spaces but could be removed when sunbathing on the beach or by the pool.

The Canarian government has instructed its lawyers to evaluate whether their regional law can override the national one, and this possibility will also be raised at today’s meeting with regional authorities.

We hope that a rapid solution will be found to a measure that is totally unnecessary, does not address the realities of virus transmission and which has already had a negative effect on Spain’s image.