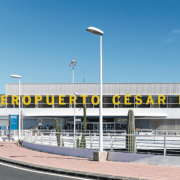 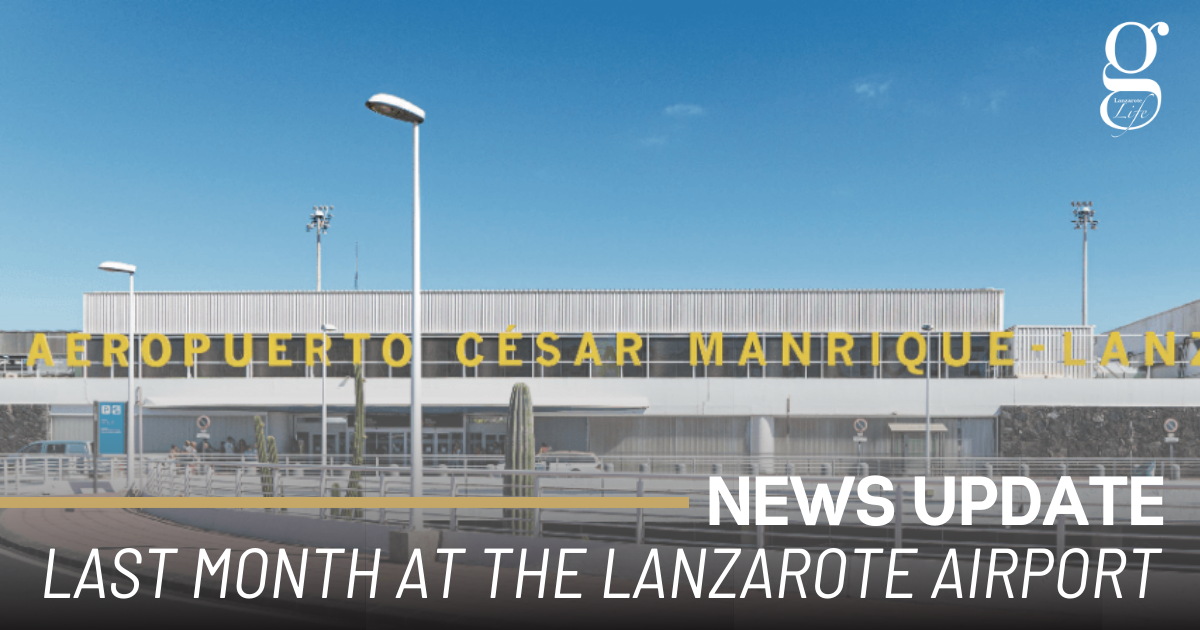 There has been a consecutive decrease in transported goods also. February recorded 2,616kg less than January, a month which recorded 19,355kg less than December last year.

Airport updates
Arrecife Carnival closes with the Burial of the Sardine

Champions of IRONMAN 70.3
Scroll to top