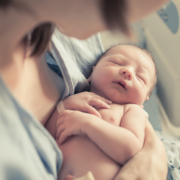 Lanzarote’s birth rate has fallen this year, and it is likely that the 2022 will end with fewer than 1,000 Lanzababies. 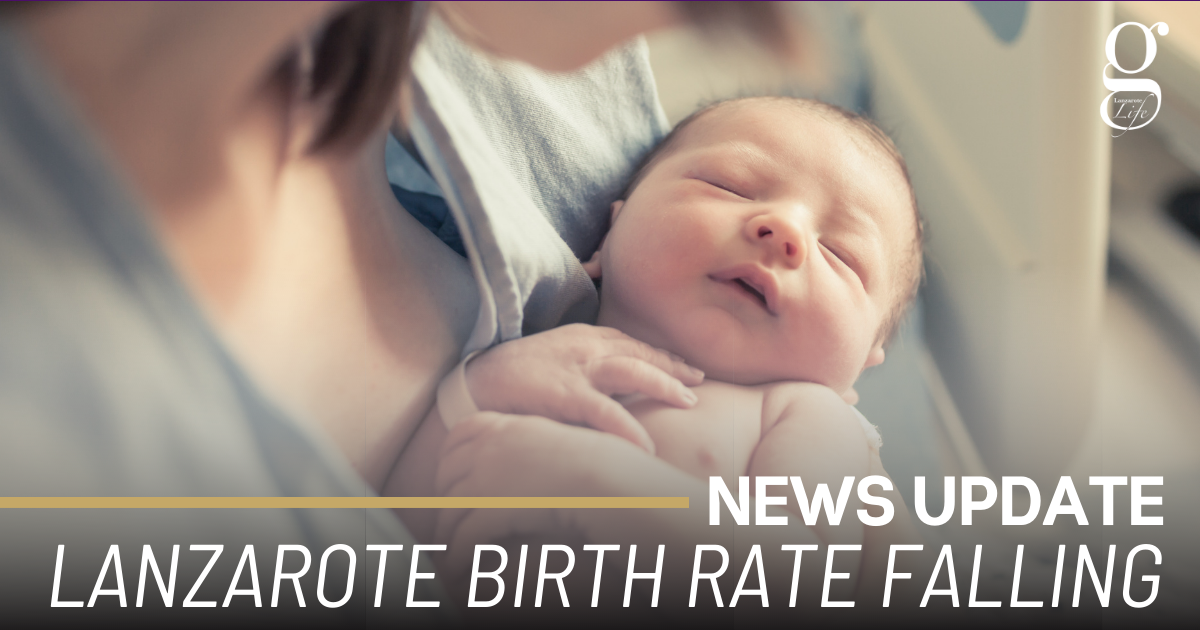 Births on Lanzarote reached their peak in 2007, just before the financial crisis hit. In that year 1,689 babies were born on the island. The trend has been downward ever since.

In the first third of the year, from January to April, 310 children were born on the island, including six sets of twins. This marks a birth rate of around 80 children a month, when the figure before the Covid pandemic was roughly a hundred.

Male children are once again in the majority – a long-standing trend on Lanzarote, but one that appears especially marked this year, with 174 boys and just 141 girls.

Almost three-quarters of the 310 births were natural, with 78 caesarian births taking place in the hospital.

Unmarried mothers have outnumbered married ones since 2004 and the average age of mothers has risen from 29 years in 1999 to 31 years today.

Monument to Malocello
Scroll to top