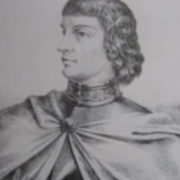 Arrecife Ayuntamiento is considering a request to erect a monument in honour of Lanceloto Malocello, the Genovese explorer for whom Lanzarote is named. 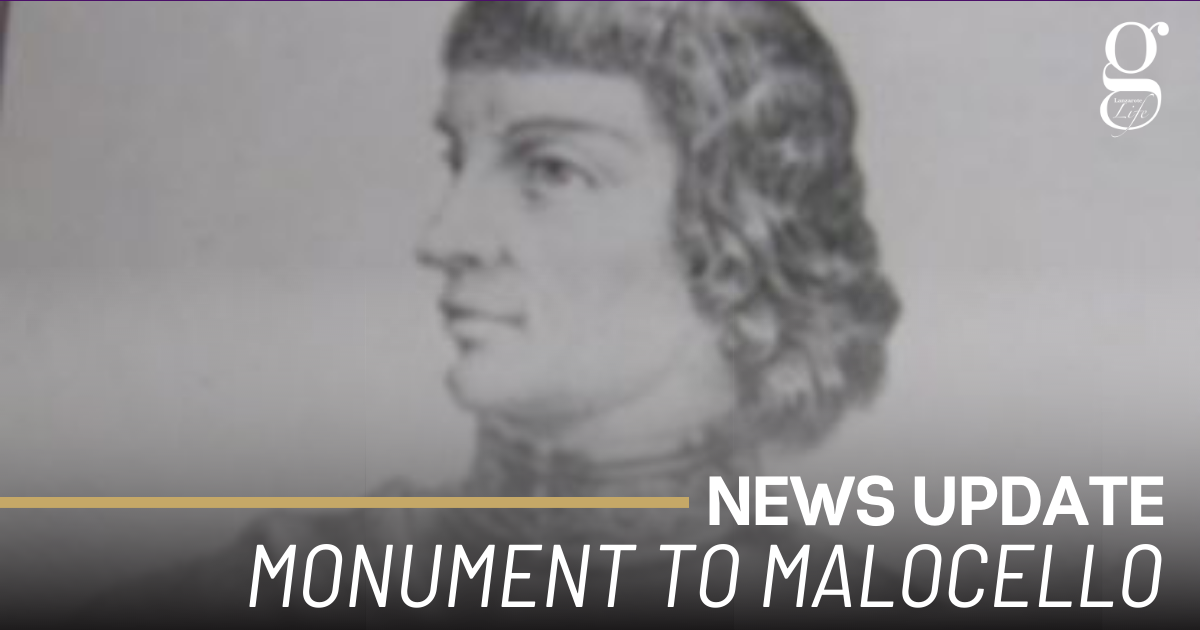 The proposal has been made following the publication of a book by historian Alfonso Licata, who claims that Malocello’s “discovery” of the Canaries in 1312 marks the birth of the modern age.

Lanzarote had previously been visited by Roman and Phoenician sailors, and its native Maho people had also settled the island, although how they got here is not known. Nevertheless, it was Malocello whose expedition would mark the era of imperial expansion, claiming the island under the Genovese flag. In an early map, Lanzarote is called Insula de Lanzarotus Marocelus.

Malocello stayed on the island for 20 years, building a castle that was later reinforced by the Norman conquistadores Juan de Bethancort and Gadifer Salle, who claimed the island for Spain in 1402.

According to Licata, Malocello’s expedition marked the beginning of the modern age, making later expeditions such as Colombus’s 1492 voyage to the New World possible. Columbus himself sailed past Lanzarote and stopped for supplies at La Gomera.