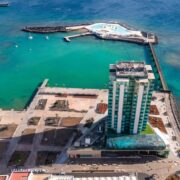 The Islote de Fermina in Arrecife will finally be open to all members of the public from next Monday, 30th January. 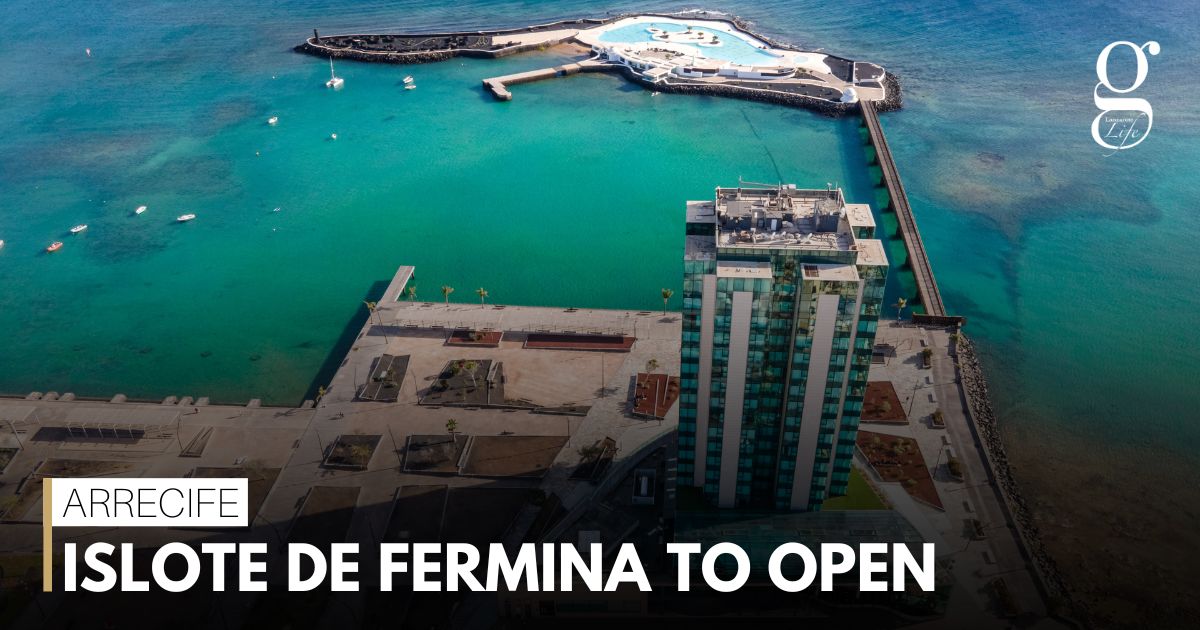 “It’s free to enter, it will be open to everybody and it will have a cafeteria that will be open from 10 am to 5pm” said Benjamin Perdomo, councillor for the Centres of Art, Culture and Tourism on Lanzarote. He added that the space would be used for events, mostly of a sporting nature.

The small island that lies at the foot of the Gran Hotel in Arrecife was designed by César Manrique, but remained closed to the public for over 20 years, falling into disuse and damaged by vandals. The isle became known as “el islote del amor” (love island) as young couples would go there for a bit of privacy.

There was controversy in 2021 when Arrecife’s Ayuntamiento announced the opening of the Islote, but this turned out to be only a for a few select, invitation-only events.