Yesterday morning, the emergency services were called to a fire on Calle Tarragona in Arrecife in which three rubbish containers and two cars were affected. 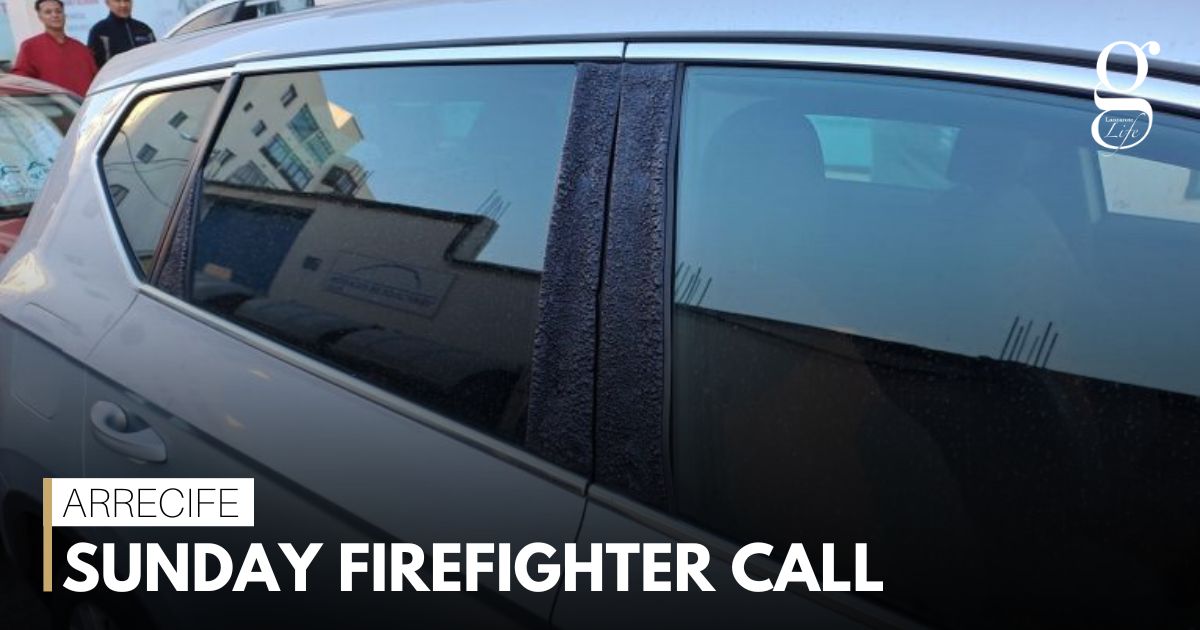 At approximately 10am on Sunday morning, local firefighters were called to an incident on Calle Tarragona in Arrecife.

Upon arrival, they found two cardboard bins and one plastic bin had caught fire. While extinguishing the flames they found that two nearby cars had been affected by the heat. 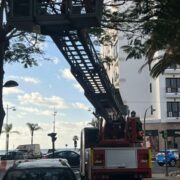