An inmate at the island’s penitentiary centre in Tahíche was found dead in their cell, which is currently presumed to be a suicide. 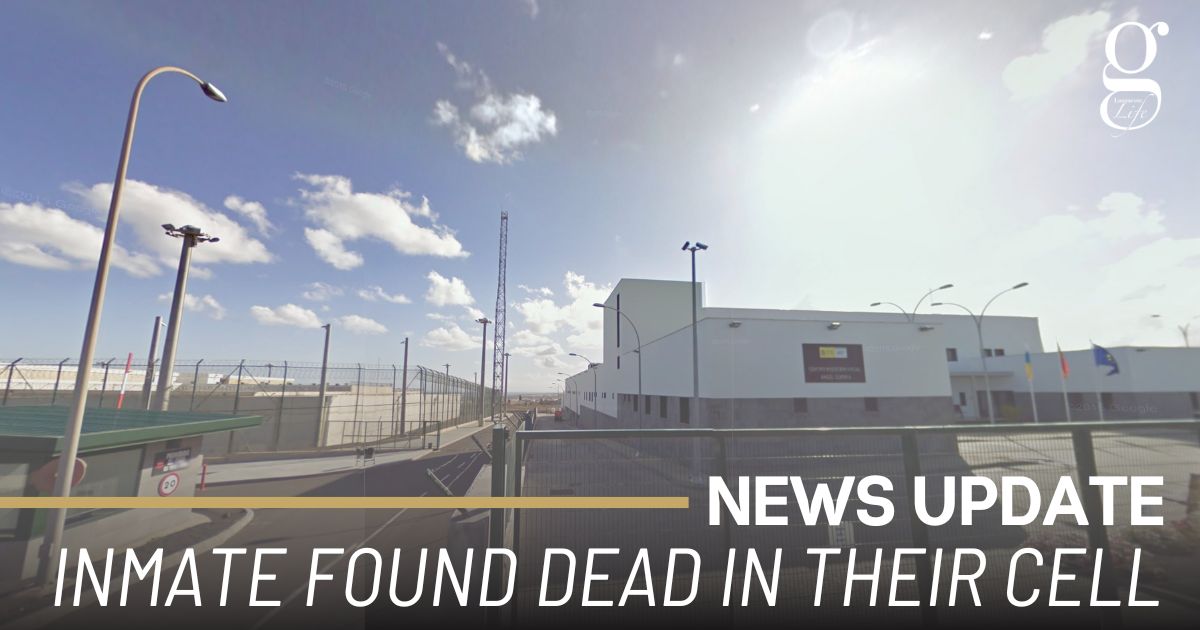 On Thursday at the penitentiary centre in Tahíche, staff found an inmate dead in their cell who is suspected to have committed suicide with the sharp edge of an opened can of food as reported by the ACAIP.

Staff took notice after the inmate failed to respond, when opening the cell door, they found the inmate lying on the bed with the lid from an opened can of food nearby.

1-1-2 was called and the emergency services arrived, however, there was nothing that could be done.