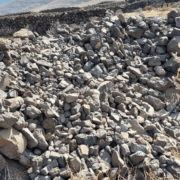 A Famara resident has denounced hunters for destroying dry stone walls in the area, some of which are estimated as being up to 200 years old. 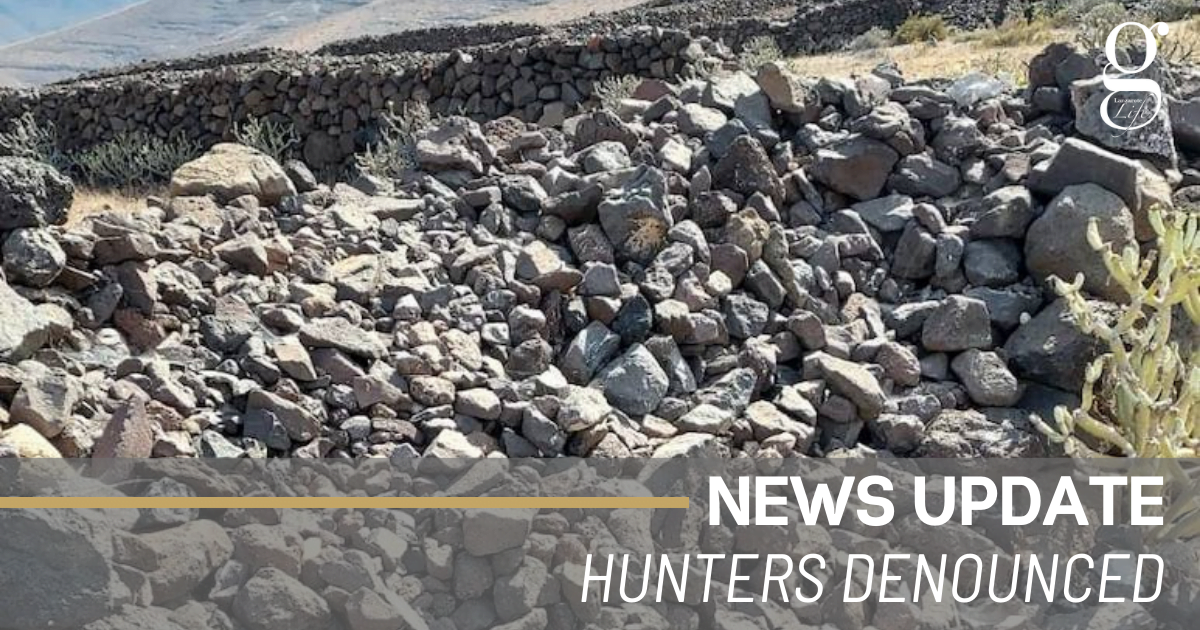 Canarias 7 reports that Francisco Rodríguez, a resident of the protected Barranco de Maramajo, has denounced hunters for “habitually” destroying walls on his property for several years.  The walls are torn down by hunters trying to flush out rabbits or find their ferrets.

Dry stone walls are protected under local heritage laws, as they reflect an ancient way of farming; prevent desertification by interrupting wind currents and provide habitats for lizards, plants and other native species.

The hunting season began on Lanzarote on 8th August and will continue until 7th November. Hunting can only take place on Thursdays and Sundays, and may only be done with dogs and ferrets; rifles and gundogs, or falcons.  Hunting is strictly forbidden in several protected areas, such as the national parks of Timanfaya, the Salinas de Janubio and the Jameos in Haría.

However, the laws appear to be broken frequently. Two years ago, the Guardia Civil’s wildlife department Seprona denounced 11 out of the 40 hunters they encountered during an inspection for various infringements of the law.  Lanzarote hunting societies have also denounced groups of hunters who do not comply with the law.

Meanwhile, animal shelters on Lanzarote will be preparing for the annual influx of abandoned podenco hunting dogs that always occurs during the hunting season. Hunters frequently abandon or kill dogs that are injured or do not perform well, and the tragic results can be seen in animal shelters or lying dead by roadsides. These dogs are never chipped, making identification of the owner impossible.

Calls for a complete ban on hunting on the island have been increasing for several years.