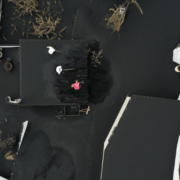 A 72-year-old man has died in La Palma, and is the first fatality to be directly linked to the volcanic eruption on Cumbre Vieja. 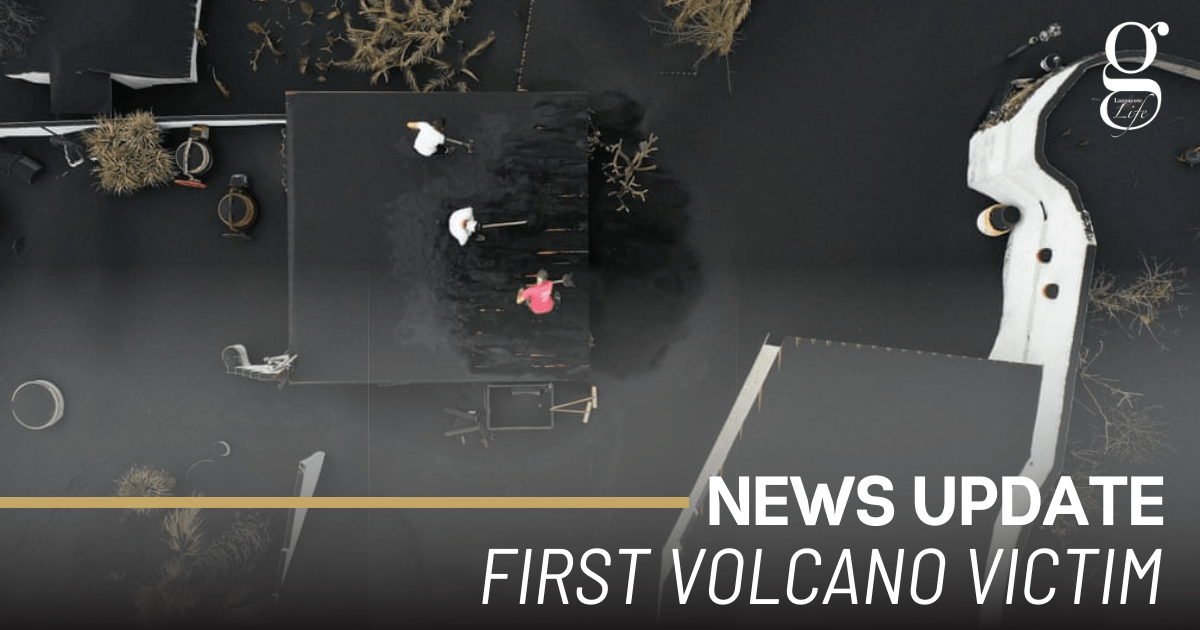 The man was part of a group of ten local volunteers who had been given permission to enter the volcano zone on Friday to remove the black volcanic ash which is covering the roofs of buildings in the area.

According to reports, the man told the rest of the group he’d finished his work and was returning home. Nobody accompanied him as he left, and it appears he went to remove ash from the roof of a family member instead. As a result, his absence was not noticed until later on Friday evening, when one of his daughters raised the alarm and a search was undertaken. The body of the victim was located by a drone on Saturday morning, and appears to have died after the roof he was standing on collapsed.

The incident is not the first accident related to the cleaning of buildings. Four other accidents have been recorded since the start of the eruption, with one person being taken to intensive care and another two requiring hospital treatment.

These events has prompted Pevolca, the Canarian Volcano Emergency Committee, to remind people to follow the protocols that are in place for this type of work, which include the wearing of safety equipment and never working alone.