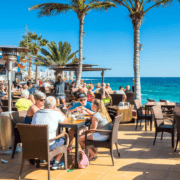 Lanzarote saw tourist spending reach €420 million in the third quarter of 2021, a figure higher than the total of all the previous months of the pandemic. 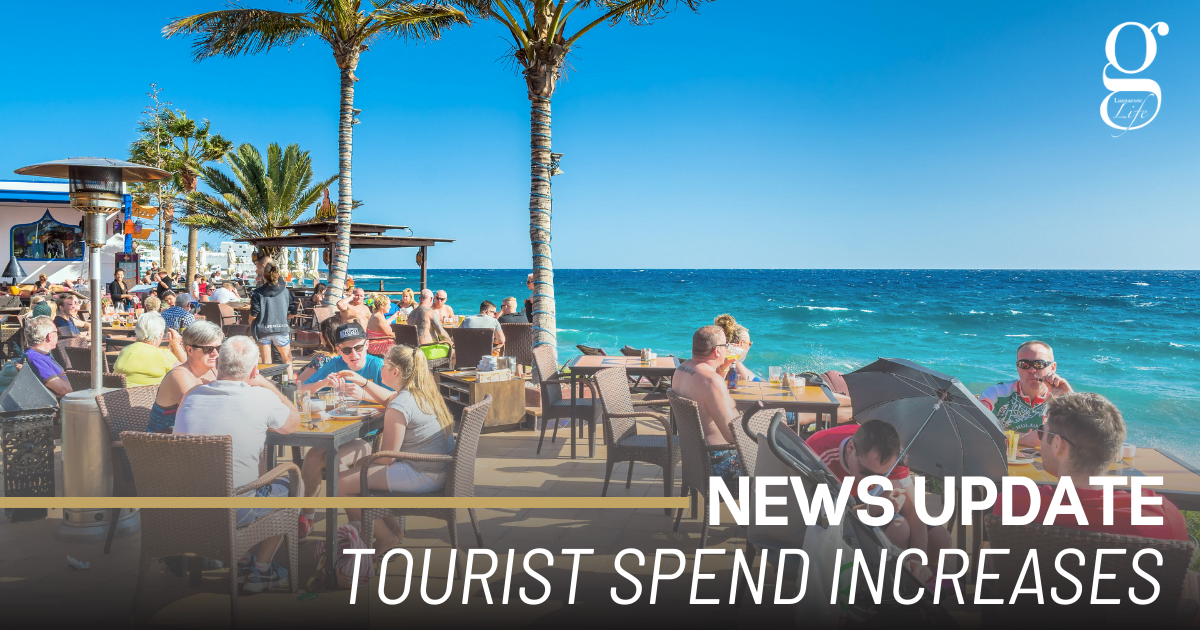 Since last year’s lockdown ended and tourism resumed on the island, until June this year, 355.2 million had been spent by tourists on Lanzarote, a figure which has been easily surpassed in the three months from July to September.

The first quarter of the year was the worst, realising only €43 million. Even this is surprising considering the fact that for several weeks of this period Lanzarote was under the strictest Level 4 measures that any of the Canary Islands have ever experienced, with a curfew, bar closures at 6 pm and a ban on meetings between more than two people.

The amount doubled to €83 million from April to June, but it was the success of the vaccination campaign and the lifting of testing requirements for those who had been jabbed that caused tourism to rise swiftly in the high summer.

Nevertheless, although this year’s third quarter is the highest for some time, it is still just over half of the third quarter spending in 2019, which was €802 million.