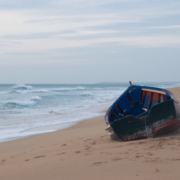 The Ayuntamiento of Haría has closed off the Pardelas Park near Orzola after the Canarian Government started works to convert it into an accommodation centre for young migrants. 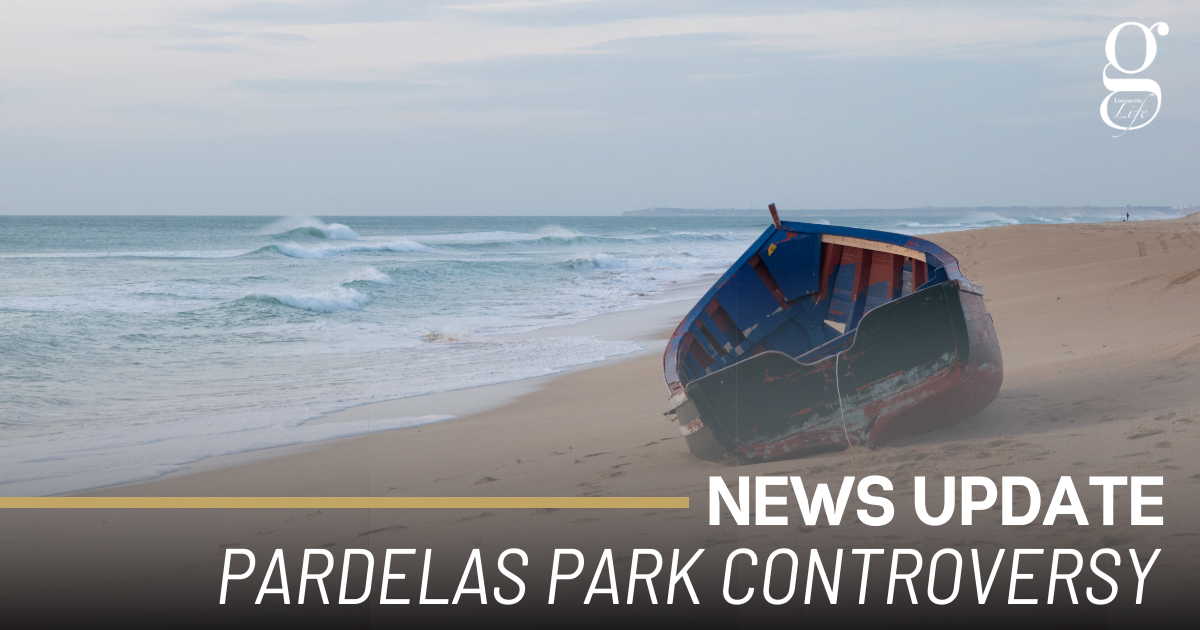 Haría local police arrived at the Park on Saturday to serve a notice that the works that are being undertaken do not have the right licences. The Canarian Government were adapting the facilities to hold around 70 young migrants, and had reached a rental agreement with the park.

However, Haría Mayor Chaxiraxi Niz has opposed the project, saying that converting farm facilities for the use of migrants will not meet basic humane requirements, and is also illegal under local planning laws. Nix also criticised the Canarian Government and the Cabildo for not notifying Haria of the plans.

The Canarian Government will now have to declare the works under emergency provisions if they wish to continue with them. The decision to adapt the facilities at Pardela Park is a result of the current centre at La Santa being overcrowded.

The problem of accommodation for migrants has become increasingly difficult in recent months as the traditional routes used by migrants have shifted to the islands of Lanzarote and Fuerteventura.

158 migrants arrived on four boats over the weekend, and several more have arrived last week.

Adult migrants are generally held for a few days under police guard at a warehouse in Arrecife which has been criticised for not fulfilling basic human conditions. Many are then transferred to other centres on the Canaries or on mainland Spain. Unaccompanied minors are held in special centres.