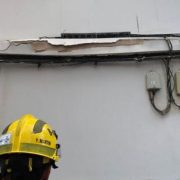 Firefighters in Arrecife were called to two incidents this week involving falling debris and Christmas decorations. 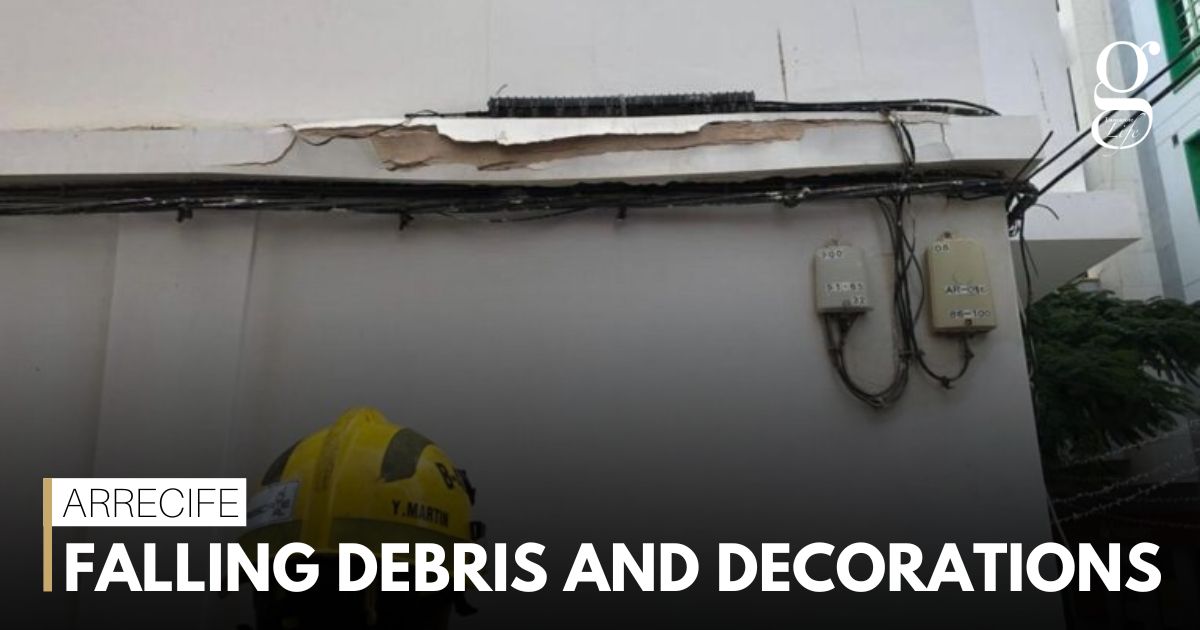 This Wednesday, at approximately 2pm, the emergency services were called to an incident on Calle Nicolás Martin Cabrera in Arrecife. Upon arrival, the firefighters spotted fallen debris from a building that had landed on the road.

The fallen debris was removed from the road as well as any other debris that was loose.

This Tuesday, at approximately 3pm, the emergency services were called to another incident this time on Calle Yagabo. Upon arrival, the firefighters attended to Christmas decorations that looked likely to fall onto the road.

“A fantastic story”
Scroll to top