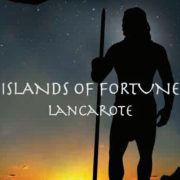 Islands of Fortune: Lancarote is a swashbuckling historical novel that takes the reader back more than 600 years to the conquest of the Canary Islands. 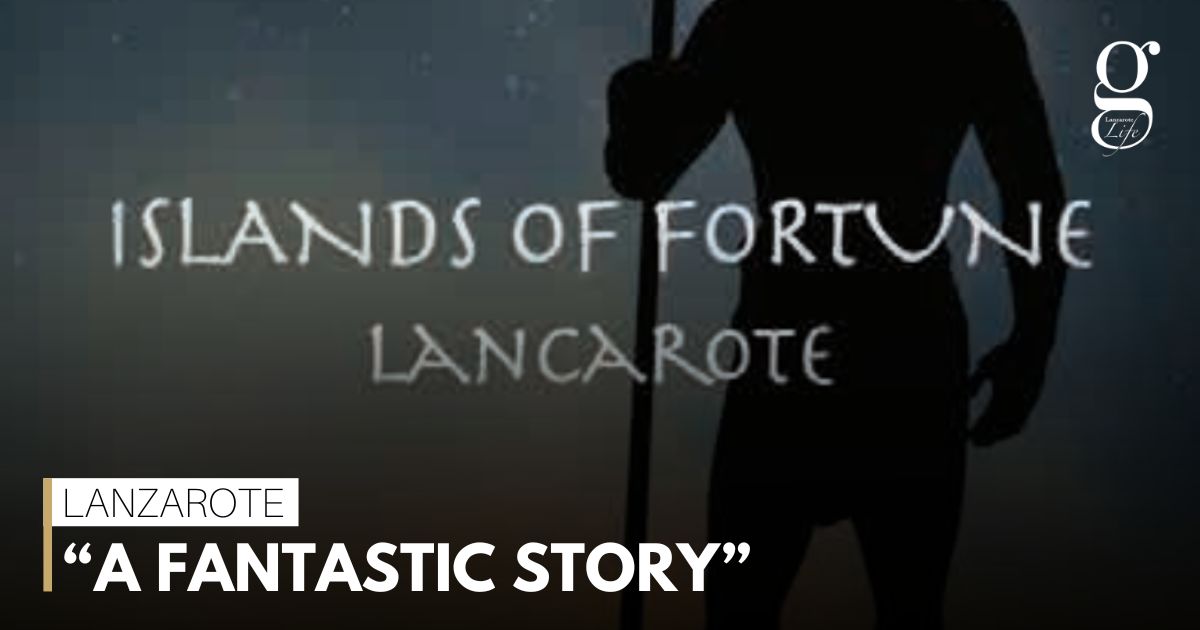 The longer you spend on Lanzarote, the more you come to feel the ancient history of the island. For Ed Kemplar, who has lived on the island for almost 30 years, this feeling came to a head in 2019, when he decided to write a novel about the invasion of the Canaries in 1402.

“I tried to imagine what it was like back then. There were only 300 people on the island, and they were continuously raided by slaves and pirates. One day I climbed Mount Tinasoria, one of the places where ancient lookouts would have been kept, and the story started coming to me.”

The novel begins with the King Of Spain arranging the conquest of the Canaries with French merchant Jean de Bethencourt. Both have an interest in the venture: for the King it is establishing new dominions; for the sailor it is an opportunity to corner lucrative markets in dye.

In the next chapter we shift to Lanzarote – then known by the Maho natives as Titerrogekat. Here on the island lives Norstar, a trader from England who has stayed on the island to live with the Mahos. His life, and those of his friends and loved ones, will entwine inseparably with those of the invading conquistadores over the following chapters.

Ed spent days in local libraries researching the novel, and shows me one of the main sources, Le Canarien. It’s a famous first-hand account of the conquest of the islands by two monks who travelled on that first voyage, and the only surviving account of how the natives lived at the time. Ed says “It’s like Chinese whispers. The Mahos didn’t have a voice, and we can only read about them through the words of their conquerors.”

Ed also travelled to Las Palmas in Gran Canaria to visit the Canarian Museum there, and headed up site of the Maho settlement at Zonzamas, where he spoke to archaeologists who are unearthing the island’s distant past. “The more I discovered, the more I realized this was an absolutely fantastic story,” he says.

Ed admits openly that his is a fictionalised version of events, blending invented characters with real-life figures. “You have to fatten out characters, and writing fiction allowed me to explore issues such as my own feelings at being a foreigner who has spent many years on Lanzarote, among its people.”

If the reception to the book is positive, Ed has two more volumes planned. “Once I started writing, it just started flowing,” he says.

At the time of writing you can find Islands of Fortune: Lancarote at the Bookswop in Playa Blanca, Finca La Florida in La Geria, the Bike Stop Café in La Santa and the Lounge Cocktail Bar in Playa Blanca.