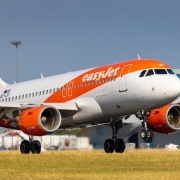 An Easyjet plane from London Gatwick to Menorca was escorted into landing and searched on Sunday, after a bomb threat was made by an 18-year-old passenger on social media. 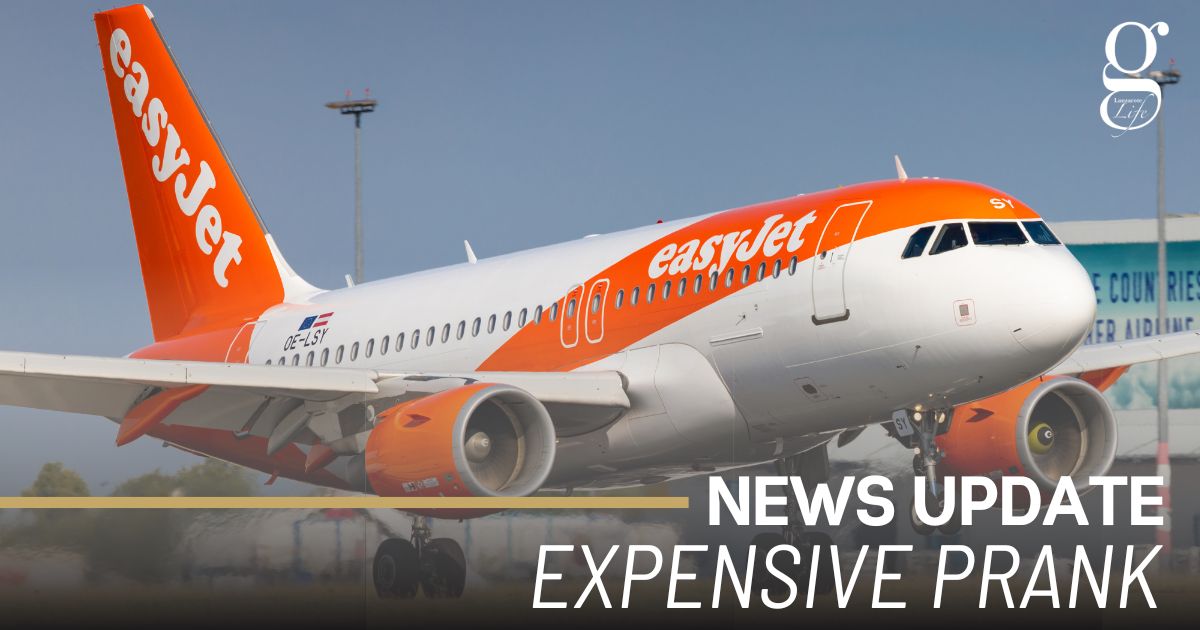 The threat was communicated to the control tower at Mahon, and an F-18 fighter plane from the Ejército del Aire was scrambled to escort the plane to the airport. On landing, the plane was taken to an area away from other aircraft and search protocols were carried out.

After establishing that the threat was false, Guardia Civil officers identified an 18-year-old as the author of the threat . He was arrested on suspicion of public disorder offences and could face a fine that would cover the entire cost of the police operation.