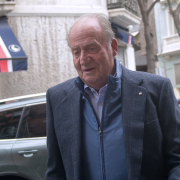 A London court has ruled that Spain’s ex-King Juan Carlos can be tried in an English court, following accusations from his ex-lover Corinna zu Sayn-Wittgenstein that he ordered Spanish secret services to harass and threaten her. 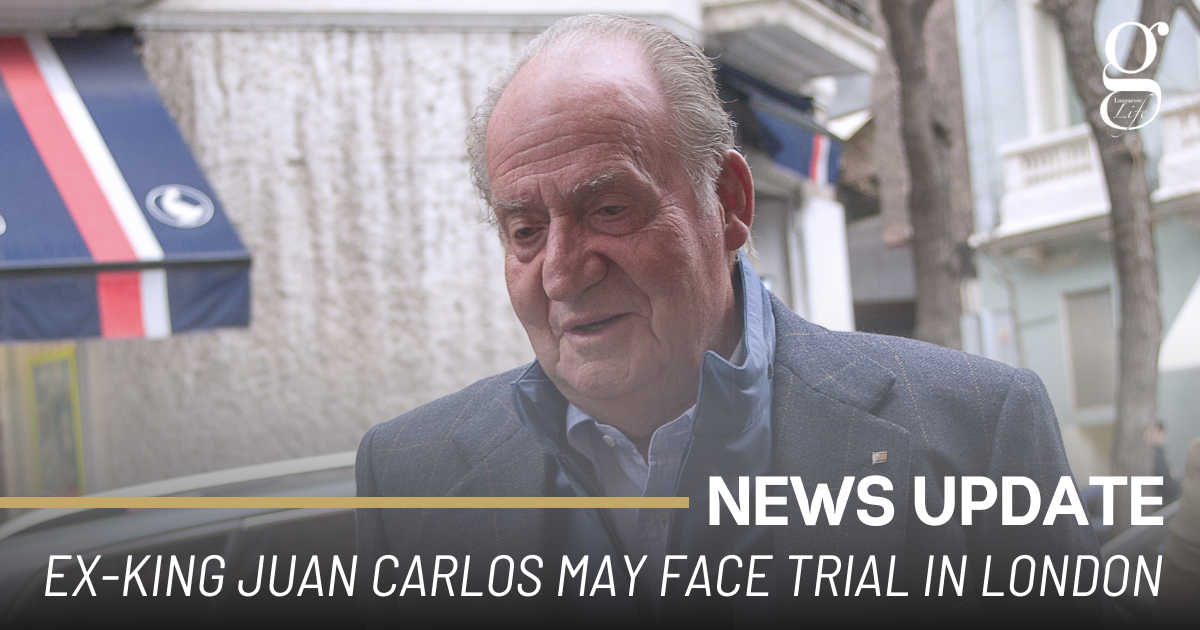 Juan Carlos is accused of sending the head of the National Security Centre, Félix Sanz Roldán, to London, where it is alleged that she and her children were subjected to threats.

Arguments by the ex-King’s lawyers that he should enjoy the immunity granted to heads of state were rejected by High Court judge Mr. Justice Nicklin on the grounds that Juan Carlos had abdicated at the time.

The King’s affair with Sayn-Wittgenstein came to light in 2012, when he fractured a hip while on an elephant-hunting expedition in Botswana. The safari has been organised by Sayn-Wittgenstein, and the furore it caused is widely thought to have contributed to the King’s decision to abdicate in 2014.

King Juan Carlos has lived in Abu Dhabi for the last two years, after accusations of financial offences were made relating to his fortune. Recently, A Spanish court ruled that, although he had committed financial offences, his status as King granted him immunity from prosecution.

With the threat of prosecution in his native country removed, there has been speculation that the King may return to Spain, although he will not reside at the Zarzuela palace.