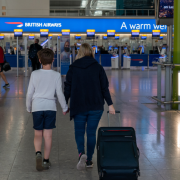 From Monday, British children from the age of 12 to 18 who are not fully vaccinated will be permitted to enter Spain with a negative PCR test result taken 72 hours before travel. 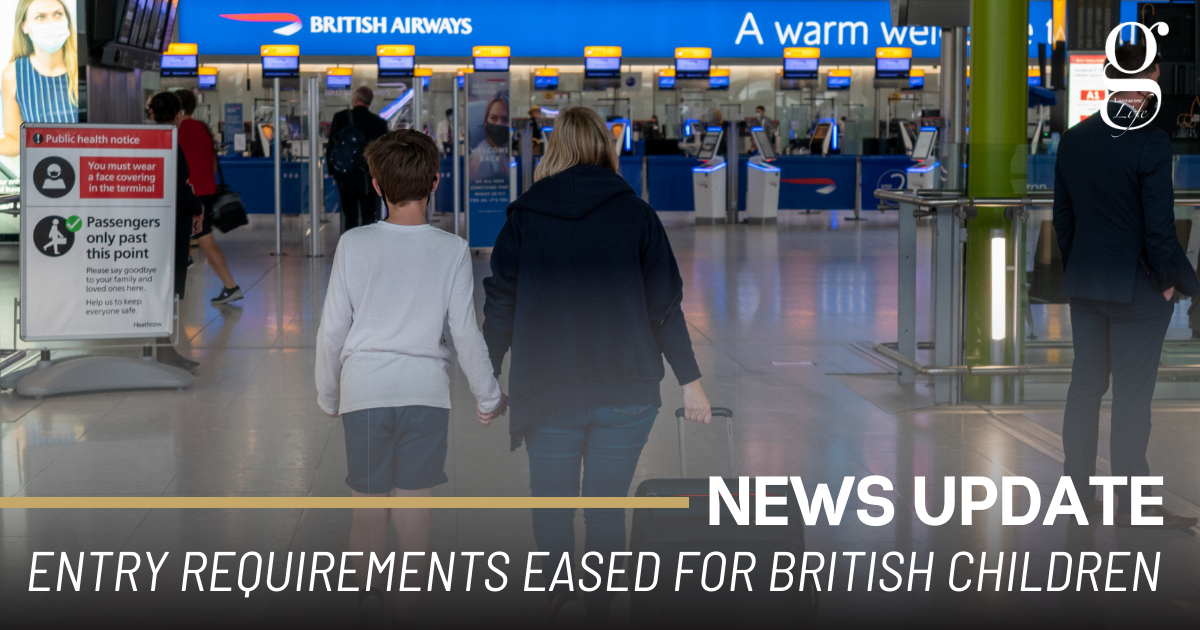 The inclusion of a test-based requirement will allow thousands of British children to accompany their parents on family holidays. Previously, the Spanish government had demanded evidence of double-vaccination from all British travellers over the age of 12, in line with other third countries (non -EU members).

However, the vaccine programme in the UK means that many children in the 12-18 age group are not double vaccinated, and the required gap between jabs meant that it was impossible for them to do so in time. The result was thousands of cancellations over the Christmas period and beyond.

After strong campaigning by tourist federations and regional governments, including the Canary Islands, the rule was changed today. Canarian President Ángel Victor Torres said “This is excellent news for the recovery of Canarian tourism. We’ve been fighting for this change for months, but it was halted by the sixth wave of Covid infections.”

The change has arrived a little too late to take advantage of the British half-term holidays, which start next week, but is likely to be a breath of fresh air for the Easter break in April.