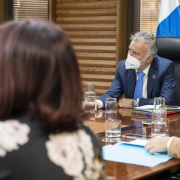 Yesterday the Canarian Government announced that all islands would remain on the same levels. However, restrictions were also relaxed, and the decision could mean that islands can operate at lower restrictions a week earlier than before. 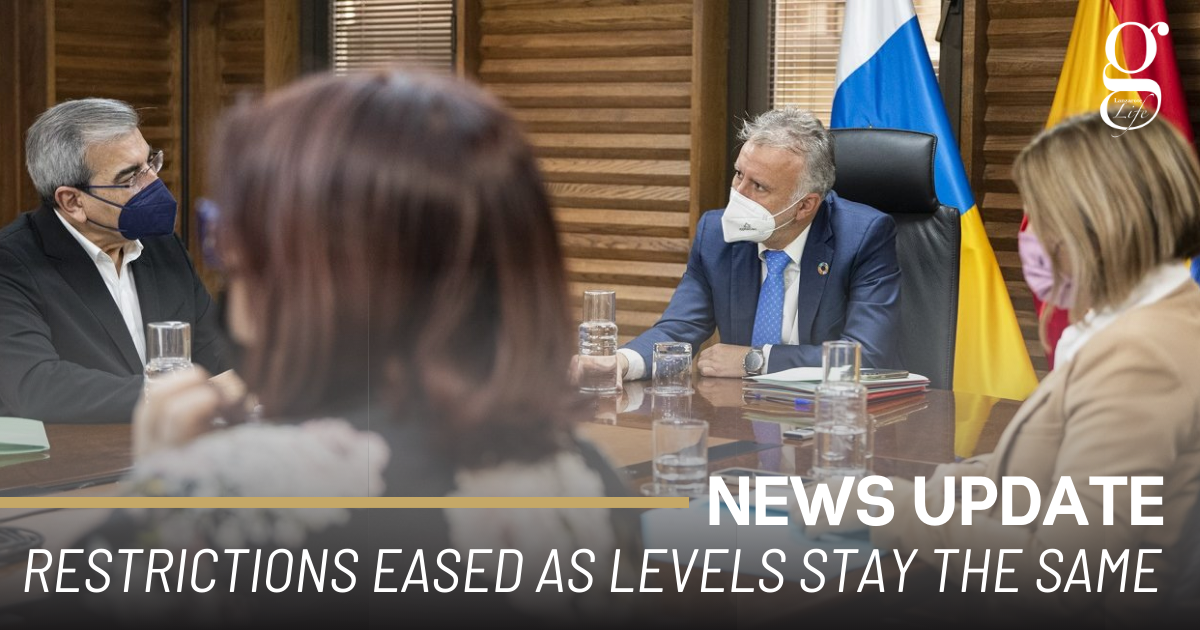 The announcement came yesterday, with Lanzarote remaining on Level 3 despite the fact its hospital occupation figures may have justified a drop to Level 2.  Gran Canaria and Tenerife had also hoped for a drop from Level 4 to Level 3, which did not happen.

But at the same time as the levels were announced the Canarian Government stated that opening hours and capacities would be extended, meaning that from tomorrow all islands will be operating on the restrictions that would have applied to the level immediately below up to now.

In Lanzarote’s case, bars and restaurants are now able to close at 3 am, fill outdoor areas to 75% of capacity and indoor areas to 50%, and seat a maximum of eight people to a table.

If levels are dropped next week, islands could also see a further relaxation which would not have been possible under the previous system.

That’s because the Spanish Government guidelines that govern the decisions on levels do not permit a drop of more than one level and recommend that level drops are spaced at least two weeks apart. On the Canaries, no island has ever dropped by more than one level, and none has ever descended two levels in two weeks.

But if Lanzarote goes to level 2 next week, a bar that must close at 2 am tonight may be able to close at 4am in 8 days’ time – something that was impossible under the previous system.

Antonio Olivera of the Canarian Government recognised that the change of restrictions instead of levels could cause “confusion”, but explained that the decision had been made because, while the Canarian Government does not have the power to change the national criteria for level changes, it can change restrictions. The decision was part of a “process of de-escalation at a national and international level which reflects global trends,” Olivera added.

Also yesterday, the voluntary Covid pass scheme was also dealt a death blow by the Canarian Supreme Court, which refused the Canarian Government’s request for an extension of the measure.