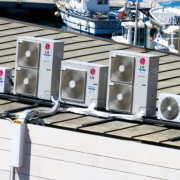 Energy saving measures introduced by the Spanish government yesterday will require a more careful use of air conditioning systems and public lighting will be turned off at 10pm. 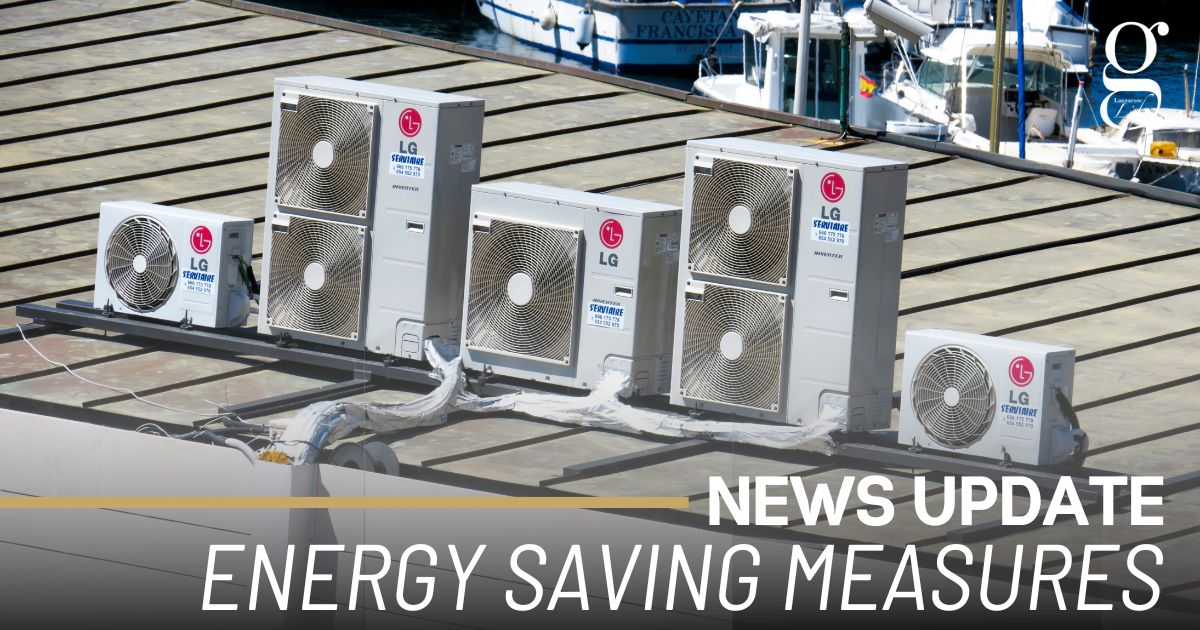 The measures mainly relate to air-conditioning systems in buildings that are open to the public, and state that premises with air-con systems installed must have adequate door closing systems such as sliding doors, in order to keep cool air indoors.

There are several exceptions, however. These include schools, hotel rooms (the rules only apply to shared areas), gyms, health centres, laundries, hairdressers and public transport.

Other premises have until 30th September to install door systems, although it is likely that many have already done so.

To understand the measures it helps to know what mainland Spanish cities can be like at this time of year, with scorching daytime heat and few of the fresh breezes that keep Lanzarote relatively bearable. An August trip to Madrid or Sevilla can end up as a dash between air-conditioned shops and buildings.

Among other measures are laws that lights in shop windows and outside public buildings must be switched off at 10pm in order to save energy. The national law also states that air-conditioning systems may not go below minimum of 27 degrees in summer, and heating may not be above 19 degrees in winter. Remote working is also being promoted by the government again.

Meanwhile, Spanish president Pedro Sánchez has been criticised for not applying the 100% public transport discount that has been introduced in the rest of Spain to the Canaries. A discount of 50% will apply to the Canaries.The reason for the lower subsidy on the Canaries appears to be related to the absence of rail or metro systems on the islands, and this form of transport intended to be the main beneficiary of the policy .

Sánchez has also been criticised for taking off his tie and recommending that other politicians do the same “in order to save energy” shortly after taking a helicopter and private jet to Lanzarote.

Jet ski stalls in front of airport
Scroll to top