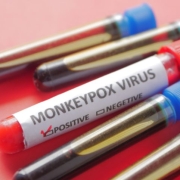 The Canarian Ministry of Health have confirmed yesterday the first case of Monkeypox on Lanzarote. 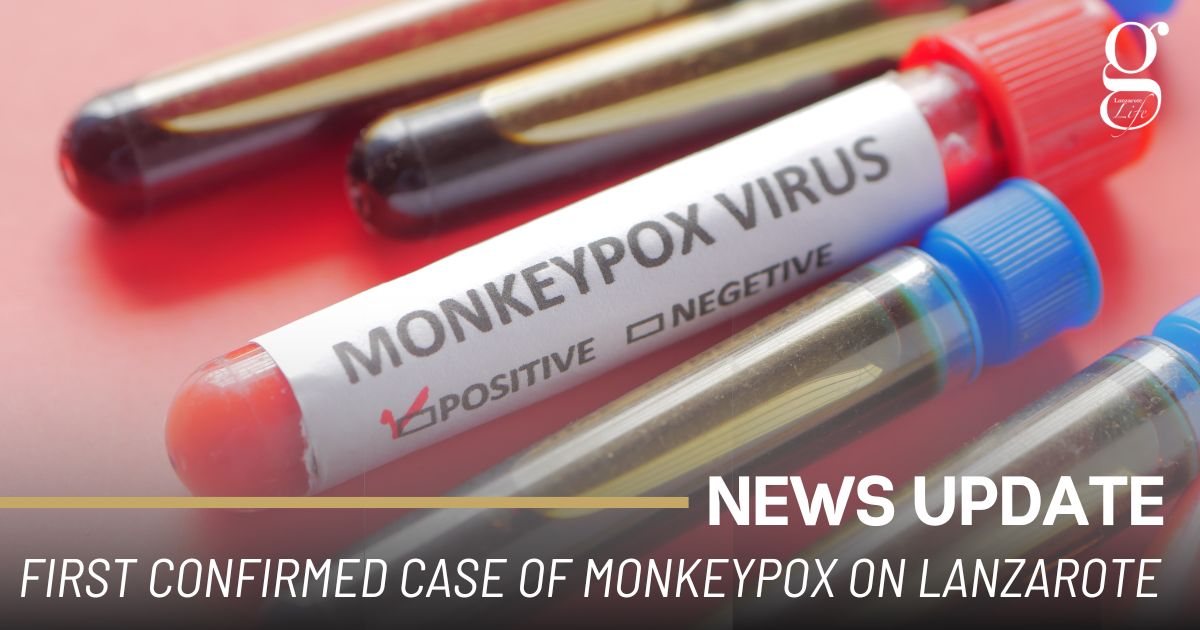 Yesterday, the first case of Monkeypox was confirmed by the Canarian Ministry of Health. Additionally, they also confirmed another case which marks the 134th confirmed case in the Canaries.

All the current active cases have presented mild symptoms and are isolating at home.

Monkeypox is transmitted by close physical contact, and the vast majority of Spanish cases so far have occurred with gay or bisexual men. However, experts worry that the disease could spread more widely in the future.