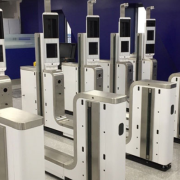 Lanzarote’s César Manrique Airport plans to invest over €163,000 over the next year on new “eGate” passport control systems. 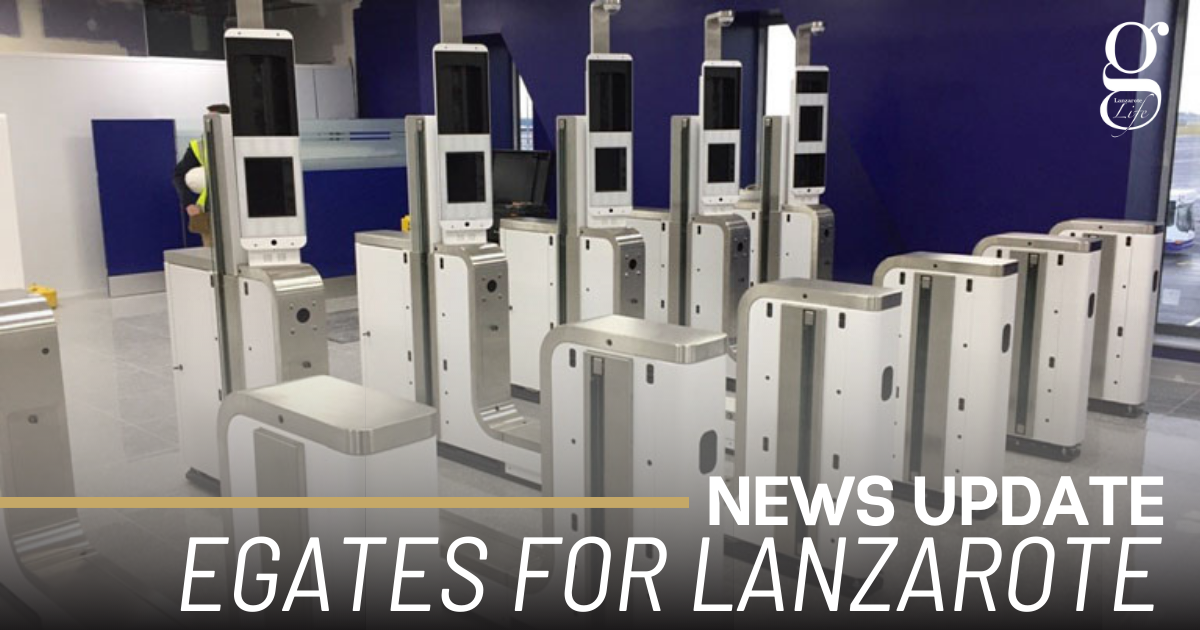 It will be a service “focussed on helping and making things easier for passengers, using automatic border control (ABC) system cabins” according to airport sources.

The airport claimed that access to the control points would be “ordered, fluid and compliant with the rules”.

Up to now, the only Canarian airport to operate the ABC system, which uses facial imaging and fingerprints to identify passengers who are citizens of Schengen zones carrying a valid ID card or passport, has been Tenerife South, although it has also been implanted in several mainland airports.

Whether Spain will follow Portugal’s example of permitting British tourists to pass through the eGates remains to be seen. Portugal took this decision to give it a competitive edge over other destinations which rely heavily on British tourism.

However, the Portuguese decision only applies to one stage of the control process – matching the passenger to their ID document – and all British visitors are still technically required to have their passports stamped manually on arrival and departure from Schengen zones (although we’ve heard of several instances where this has not been carried out).

The Spanish government has made no statement on the issue.