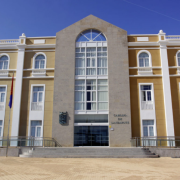 The Rallye Isla de los Volcanes, Lanzarote’s most important rallying event, has been suspended by the Cabildo, local press have reported. 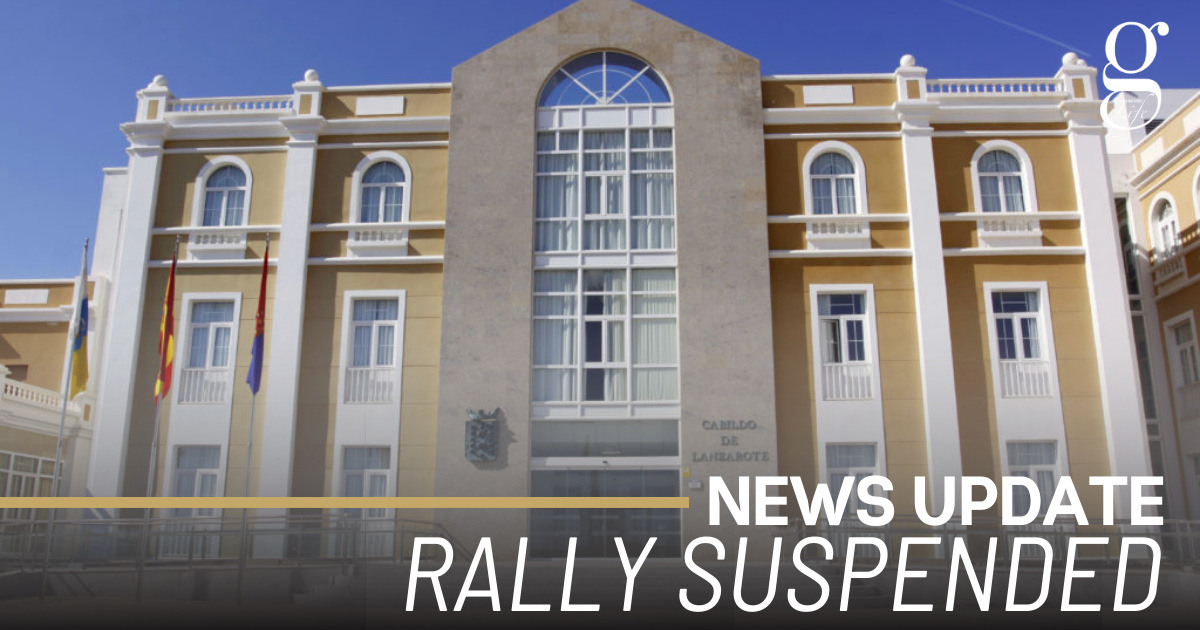 This morning, drivers protested at the doors of the Cabildo because they had not been given approval to carry out test drives. Later, it was reported that the Cabildo was communicating the decision to cancel the rally to organisers.

The rally was due to taken place this weekend, but the event has been in doubt since a Cabildo report said it was “incompatible” with wildlife on the island and could have a “significant impact” on endangered species.

Despite the organisers submitting a modified route, which did not receive approval from the Cabildo.

Airport updates
A guide to being environmentally conscious on Lanzarote

eGates for Lanzarote
Scroll to top