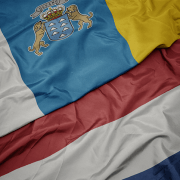 British and German tourists will soon be joined by another important market for the Canaries, after De Telegraaf reports that the Netherlands will put the Canary Islands on their yellow list, meaning travel is permitted and Dutch visitors are only recommended to be aware of local rules and regulations against the virus. 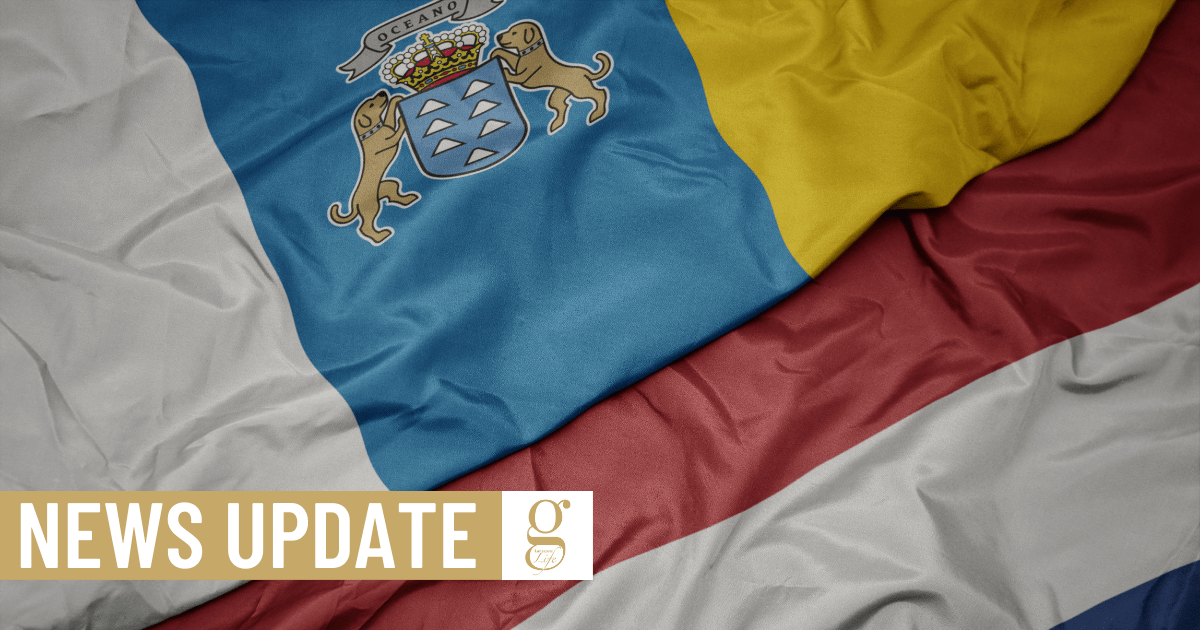 The Dutch were Lanzarote’s fifth most important market last year, after the UK, Germany, Ireland and France, and almost 100,000 Dutch tourists came to Lanzarote  in 2019.

However ,the arrival of visitors from a country that is currently far more contagious than the Canaries is sure to increase worries on the Canaries. The Netherlands currently have a 14-day infection rate of 674 cases per 100,000 compared to the Canaries’ figures of 77.5.  This comes after a week when tourists have already started arriving from the UK , whose rate of 405 is similar to that of Madrid;  and Germany, whose figure of 135 cases per 100,000 is rising rapidly.

Also of concern is the fact that the Netherlands, like the UK, has taken a “light hand” approach to the pandemic, following the herd immunity strategy that has largely been abandoned by other countries. Dutch Prime Minister Mark Rutte was recently forced to introduce a mandatory mask law, after earlier asking “what sort of childish nation would that make us?” when asked if masks would be compulsory.

As a result, arriving Dutch tourists are likely  to be unaccustomed to “childish” Canarian measures such as compulsory mask wearing in public. Canarian social media is already full of local residents reporting sightings of unmasked tourists, as visitors have either not been informed of the law or are ignoring it. Spain was the first European country to make mask-wearing compulsory in outdoor public places, although Italy and some French cities have introduced similar rules.

The Canarian Government is fully aware of the risk of a repeat of July’s shutdown of tourism, and intends to introduce a law making a negative test result compulsory for all visitors this week. As the Spanish state refuses to authorise use of airport facilities for testing, the Canarian test law will be made a condition of staying in a hotel, villa or holiday rental accommodation.

Visitors who arrive without a test result will have to be quarantined until they can get one, and although hotel authorities have in the past considered funding testing, it has confirmed that this will be at the expense of the tourist.

The law is bound to cause problems, given the added expense of tests, delays in receiving  test results in time in the UK, and the challenge of enforcing the law in a highly diverse sector of tourist accommodation.  However, the Canarian Government is determined to protect its citizens and the reputation of its tourist trade, and without support for airport testing from central government, this unsatisfactory solution appears to be the only way forward.

What’s On in Lanzarote in November
Wine Wins

Who will test non-tourist arrivals?
Scroll to top