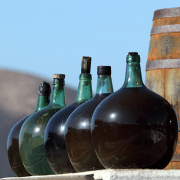 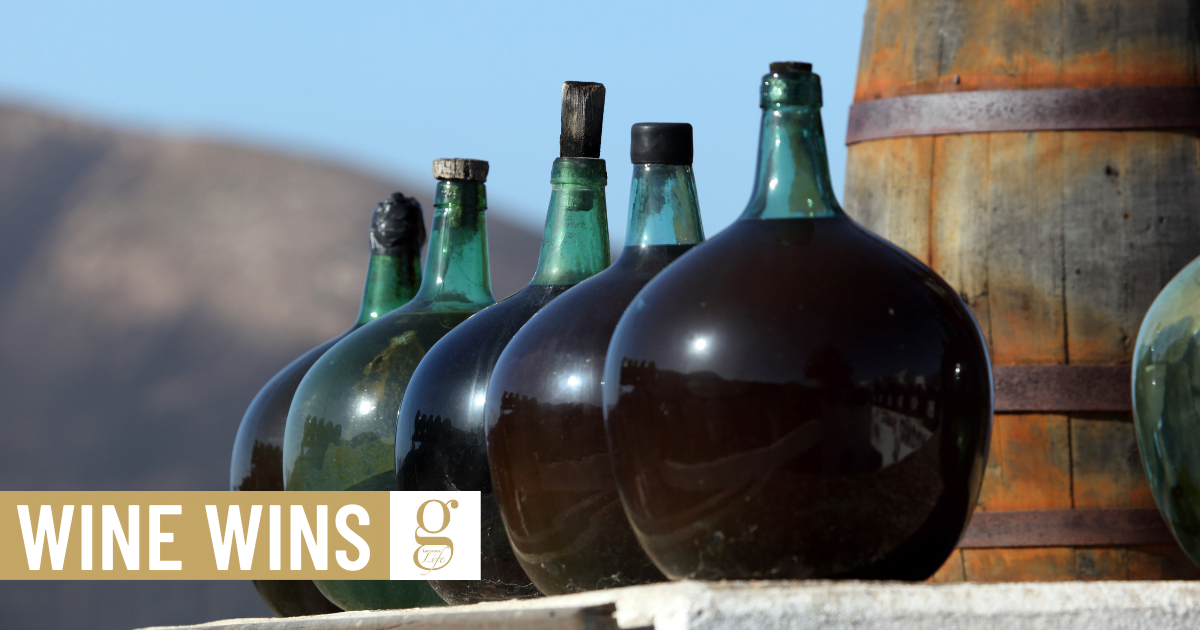 El Grifo took a Gold Medal for its (Rosé) Rosado de Lágrima, and two silver medals for its 5-year matured dry white Lías 2018; and Canari, its unique replica of fortified wines that were so prized in 17th century England. Bodegas Vulcano in Tías also won a silver medal, and its second major award of the year after an earlier triumph in Lyons, for its 2018 white wine made from the rare vijariego grape.

Lanzarote’s 2019 vintages were recently awarded the qualification “Very Good” in the annual tasting hosted by the Wine Regulation Council. This is the second-highest grading after “Excellent”.