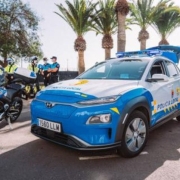 Arrecife’s Local Police now has a Family and Children Unit that will specialise in cases of domestic and gender violence. 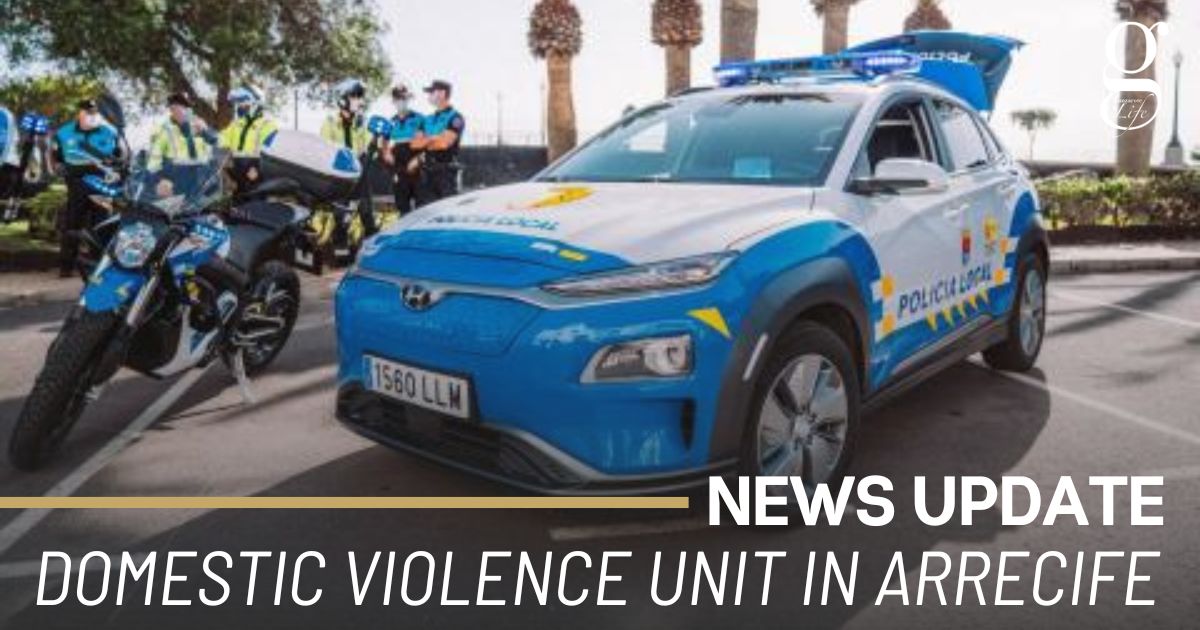 Specially-trained officers assigned to the unit will monitor cases of domestic and gender violence, and intervene to protect the victims.

The establishment of the unit follows an order from Spain’s Ministry of the Interior earlier this year, which incorporates Local Police into a comprehensive national strategy against domestic violence (National Police have had similar units for several years).

The officers in the unit attended a meeting in August, where strategies and tactics were planned with specialists from the National Police, the State Delegation and the sub-commissioner of Arrecife’s Local police.

A drink for the birds
Scroll to top