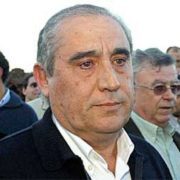 Dimás Martín will return to Tahiche prison at the age of 74 after a seven-year sentence for fraud was confirmed by the Supreme Court yesterday. 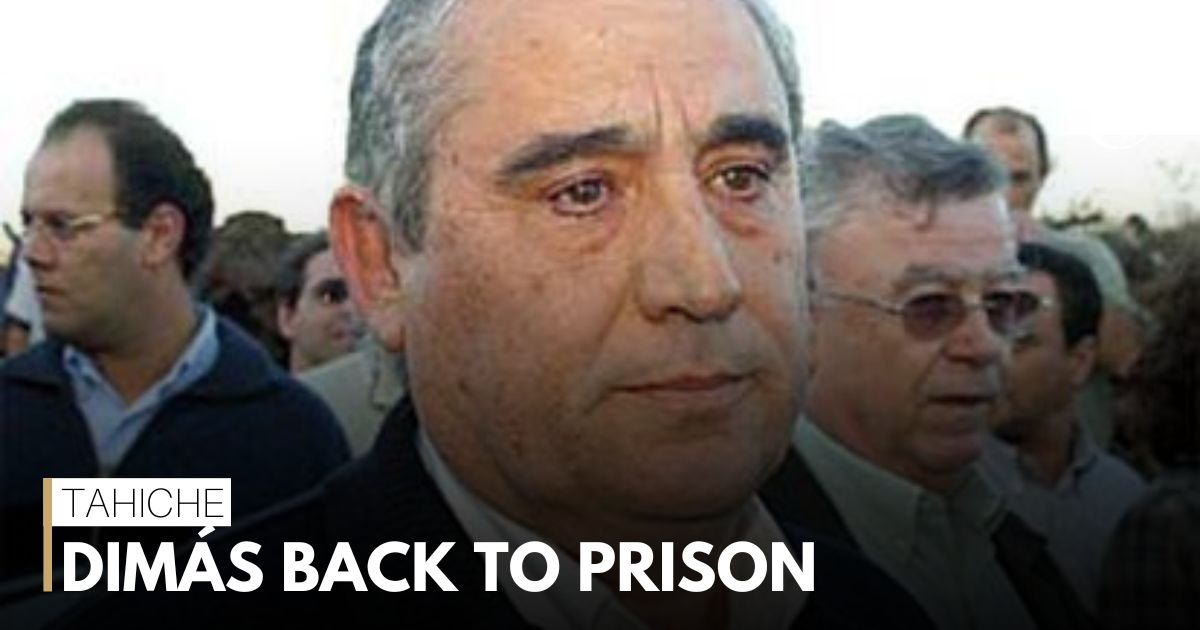 The founder and ex-leader of the PIL (Lanzarote Independence Party), Dimás Martín was a charismatic local lad who electrified Lanzarote politics in the early 1990s and went on to become Mayor of Teguise, Cabildo President and represented Lanzarote in Spain’s Senate.

However, his reputation has been indelibly tarnished by a series of corruption and fraud convictions that culminated in the Union Case of 2009. This, the largest corruption case on Lanzarote, saw Martín end up behind bars and the disintegration of his once-powerful party.

Yesterday’s sentence involved  Martín’s attempts to influence councillors to accept commissions from businessmen in order to be awarded public contracts between 2007 and 2009.  Martín was already in prison and banned from public office when the relevant contacts were made.

In addition to the prison sentence, Martín was fined and ordered to pay comensation amounting to more than €240,000.

“This goes beyond the usual concept of corruption,” said the prosecutor. “Everything had to go through Tahiche prison, to be overseen by a convict. Nothing in the law of the land contemplates this level of criminality.” 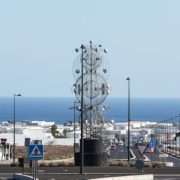 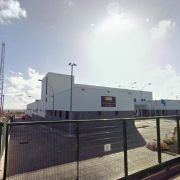 Give us a kiss!
Scroll to top