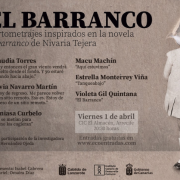 This Friday the popular CIC El Almacén will host a night for Canarian Filmmakers. Six short films, inspired by the novel “El Barranco” by Canarian-Cuban writer Nivaria Tejera, will be shown at the theatre. 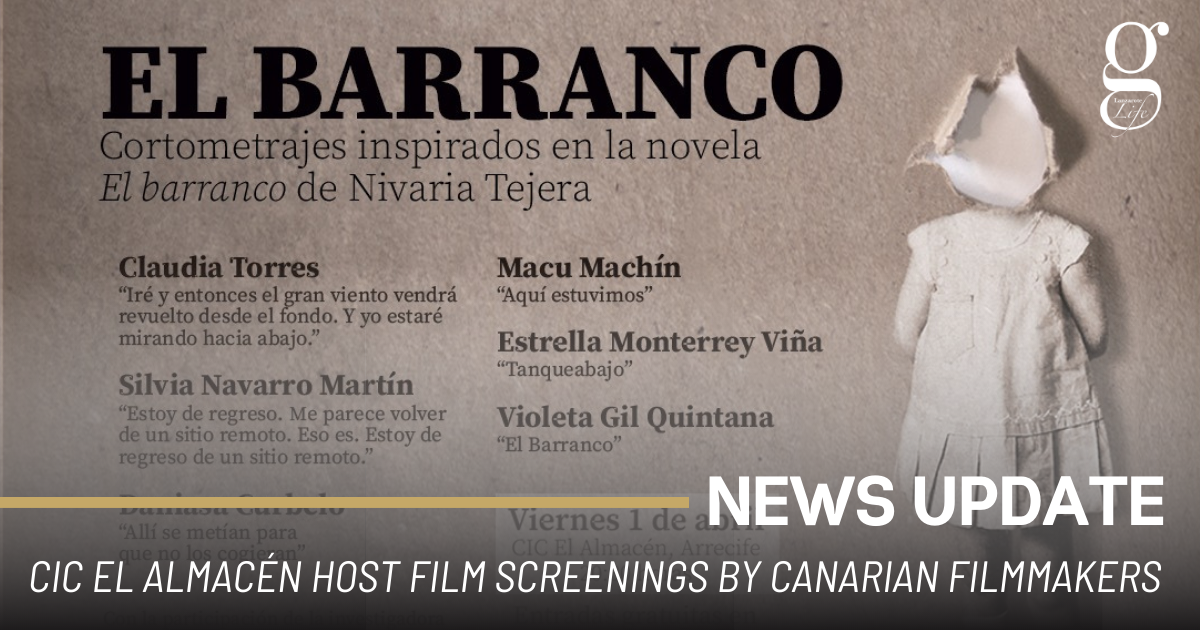 Organised by the Lanzarote Cabildo, the audiovisual project is an initiative brought to the Cabildo by the Being Association and with the support of the Canarian Institute for Cultural Development.

Presenting the event is journalist and actress Isabel Cabrera, who will interview María Hernández Ojeda about the life and work of author Nivaria Tejera.

Nivaria Tejera was a poet, essayist and novelist who was born in Cuba in 1930 and died in 2016 in Paris. The daughter of a Canarian father and Cuban mother, she spent her childhood in La Laguna (Tenerife). Her novel “El Barranco” is the first novel about the Spanish Civial War in the Canary Islands.

“We must give visibility to women in all areas of professional life, and, with this event we want to contribute to it and encourage their participation in the cultural sector”, says Myriam Barros, Cabildo Councilor for Eduction, Youth and Equality.

Tickets are free and can be purchased through EcoEntradas at this link: https://www.ecoentradas.com/elegirsesion/1175.