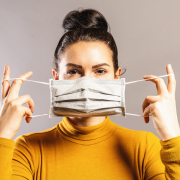 A motion to remove the requirement to wear masks indoors was defeated in Spain’s parliament yesterday. An inter-regional meeting of Health Ministers next Wednesday may also vote to lift the requirement, but the Canaries does not currently support any change. 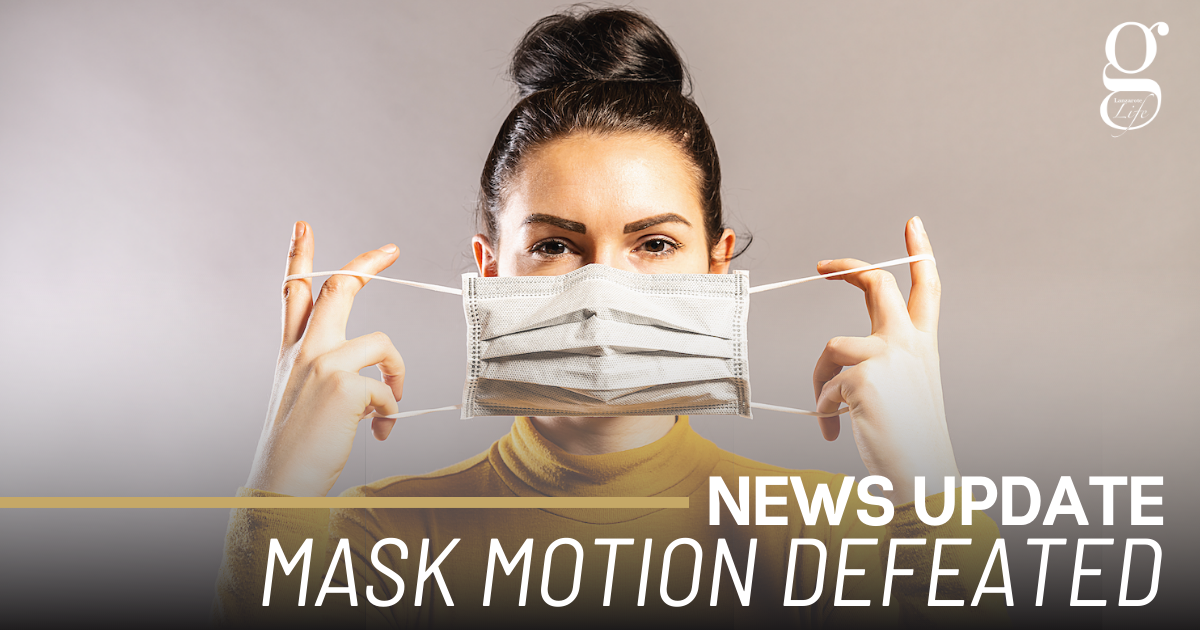 The issue of mask-wearing indoors was debated and voted upon in Spain’s parliament yesterday following a motion by the Vox party, who believe the time has come to retire the measure. However, it was defeated after Vox only managed to receive the support of the Ciudadanos party, while main opposition party, the PP, abstained.

Even if the vote had passed, it would not have changed the law as health measures are currently decided at a committee of national and regional health authorities, The next meeting of this committee will be next Wednesday, 6th April.

Spain’s Health Minister Carolina Darias has said that mask rules will be relaxed “sooner rather than later”, although she has also indicated that they are still likely to apply in particular situations, such as public transport and large public gatherings.

However, despite removing all regional restrictions last week, the Canaries are unlikely to vote to end mask use indoors at next week’s meeting. Amos García, head of Epidemiology on the Canarian Public Health Board, has said that indoor mask-wearing should not be removed until the Canaries reach “low risk” levels.

Currently , the islands have the second-highest infection rates in Spain, almost twice the national average. All the islands are at “high” or “very high” risk levels apart from Lanzarote, which is at medium risk.

Yesterday’s figures showed a marked fall in new cases on the islands. The total of 4,087 new cases is far lower than the previous three totals that were all over 5,000. At 85, Lanzarote’s new cases have more than halved in just ten days. However, nine deaths were registered on the islands – all on Tenerife and Gran Canaria.